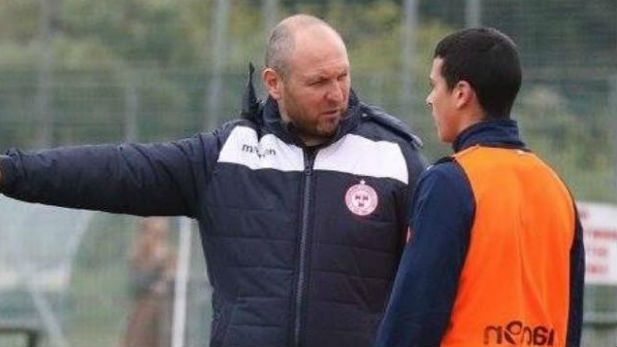 A huge thanks from the Board of Management and everyone at Shelbourne FC to Wayne for his work over the past season with our Under 19s.

During the season Wayne has worked with the other coaches and with First Team Manager, Owen Heary, to progress young underage players towards the goal of playing first team football in the League of Ireland.

Wayne has decided to move on from Shelbourne to pastures new and we wish him well in whatever he decides to do.

In deciding to part company with the club, Wayne had this to say “[It was a]Tough decision to step away from Shelbourne 19s after a great year but that’s football. I’d like to thank Owen Heary, Joe Casey, Frank Young and Eamon [White] for all their help.

To the players, I really hope I’ve helped develop you as player and as a person. Good luck in the future and thanks for everything”

Thanks again, Wayne, and we hope to see you around Tolka Park from time to time.