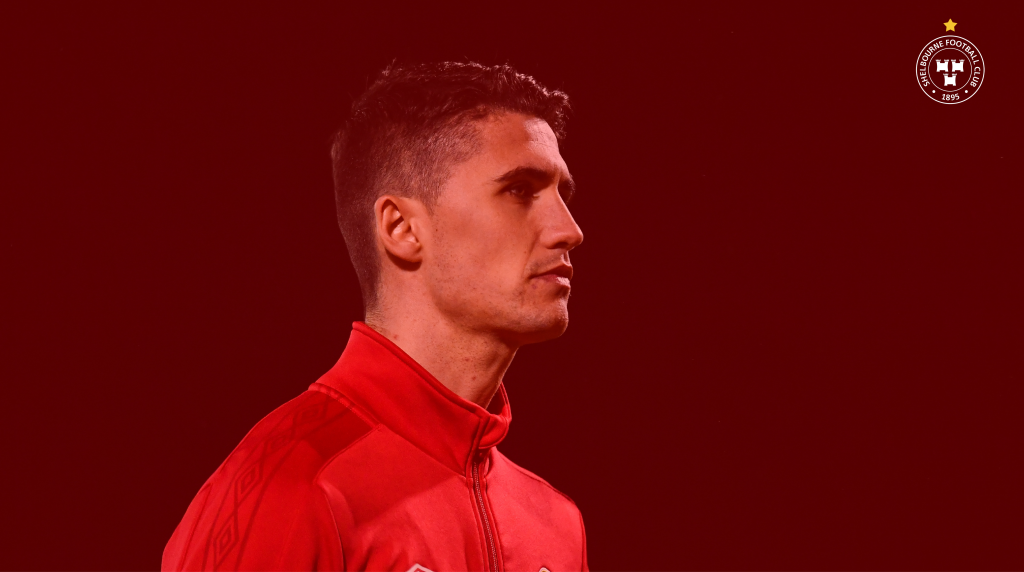 Shelbourne FC is delighted to announce the signing of defender Shane Griffin from St Patrick’s Athletic.

The 27-year-old defender joins the Reds after winning the FAI Cup last week adding to a SSE Airtricity League Premier Division and another FAI Cup win.

The Cork native spent three seasons at Cork City which included the defender helping the Leesiders to both a league and FAI Cup success in 2017, while Griffin also has experience of playing in England following a spell with Reading FC.

Shane has had two very successful seasons in Inchicore ahead of his move to North Dublin.

Speaking on Shane’s arrival, Shelbourne FC Men’s First Team Head Coach Damien Duff said: “Shane is a fantastic signing for the club. He has a wealth of experience in the league and knows how to win games & trophies. Shane has brilliant quality, can play in numerous positions and is a top professional. He will greatly compliment the youth we have in the squad.”

After signing for Shels, Shane Griffin said: “I’m very excited to get started at Shels and work under Damien and his staff. Damien has good ideas and ambitions for the club and I can’t wait to be part of it.”