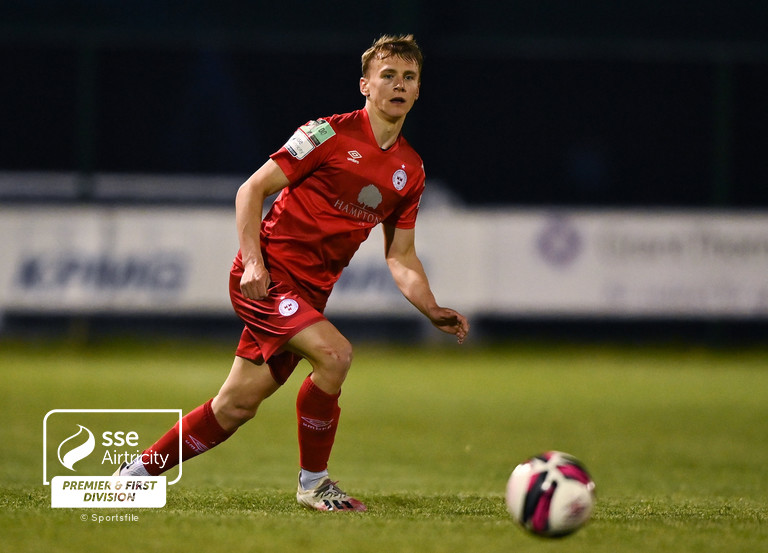 Shelbourne FC has announced the re-signing of midfielder Brian McManus for the 2022 season.

Brian has played 28 times for the Reds despite his young age and has netted twice for Shels last season playing a pivotal role in the First Division winning campaign.

Brian joined Shels from Preston North End in 2020 and has shown serious potential and ability already for the Reds.