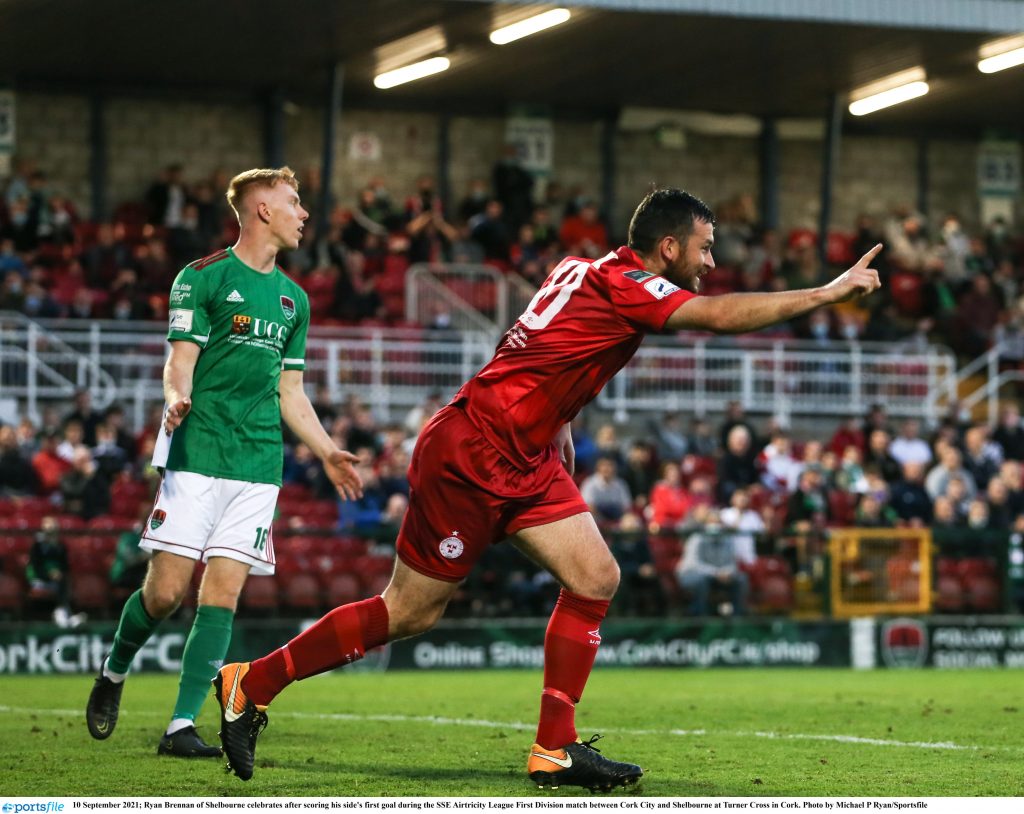 Shelbourne FC can confirm that Ryan Brennan has left the Club after three brilliant years with the Reds.

With two of those years as Player of the Year, Ryan leaves Shelbourne as a Reds legend. He was instrumental in our promotion this year as we returned to the top flight.

This season alone, Ryan scored 15 times with some of those crucial in our league winning season.

The Club would like to thank Ryan for his brilliant service to the Club. Ryan was and will remain a real fan favourite. He will be remembered as a legend amongst the Shels fanbase and staff.

Speaking on his departure, Ryan said: “I would like to thank the Club, staff, fans and of course my teammates in the three year period I was there. They were some of my most memorable as a player to date.

“I will miss it as I felt a huge part of me had become a Red. Thank you for everything.”

Shels Chairman Andrew Doyle said: “Shelbourne FC will always be indebted to Ryan for his incredible service to the Club over the last 3 years. He has brought great joy to everyone attached to the Club and has been a pleasure to get to know.

Once a Red, always a Red. Thank you Ryan.”

“I will miss it as I felt a huge part of me had become a Red. Thank you for everything.”