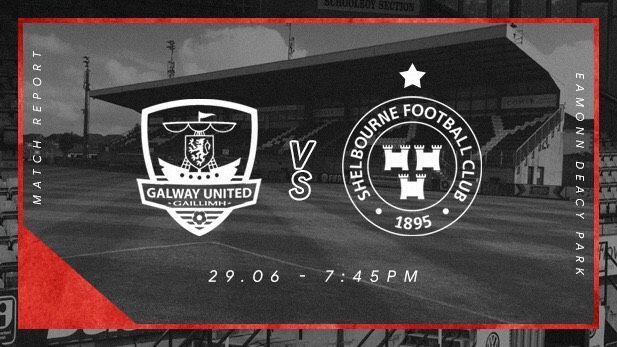 Shelbourne solidified their spot in the playoffs as two goals in three minutes sealed a valuable three points against a below-par Galway United.

Adam Evans put his side one up on 55 minutes when he got onto a ball over the top before calmly slotting home past Tadgh Ryan, while just two minutes later the Dublin side would double their lead courtesy of a penalty from James English.

Ryan would keep the score respectable when making great saves late on, denying English twice from close range in quick succession before bravely coming out of his goal to stop Jordan Buckley from hitting into an empty net.