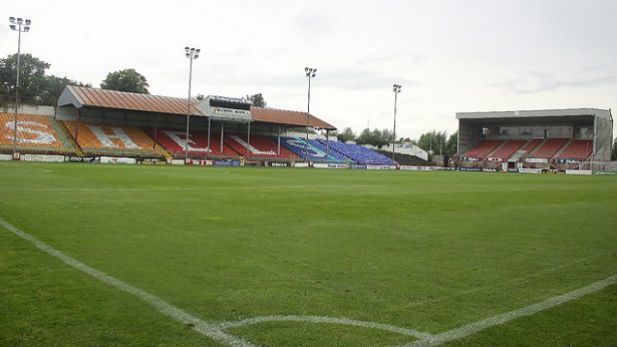 Shelbourne FC is pleased to announce the appointment of Casey McQuillan as Director of Football for the women&rsquo;s and girl&rsquo;s academy sections of the club. This is a new position which has been created to fall in line with new football governance structures of the club.

Casey returns to Shelbourne having previously managed the senior women&rsquo;s National League team in 2016. The holder of a UEFA &lsquo;A&rsquo; Licence, Casey will take up this new position with extensive experience as a coach and manager at the highest level of women&rsquo;s football in Ireland.

The role of Director of Football will encompass the overseeing of all aspects of football within the women&rsquo;s underage National League sides and girl&rsquo;s academy. It will be the responsibility of the Director of Football to establish clear lines of communication and cross-functional planning across the club and to manage and oversee all player and coaching development within the underage women&rsquo;s National League teams and the girls’ academy.

Casey&rsquo;s football knowledge and his wide range of connections within the game, coupled with his enthusiasm and passion for the development of women&rsquo;s football in Ireland, will make him an invaluable addition to the club.

In his role, Casey will report on football matters to the Clubs Sporting Director, a newly created role on which the club will be making an appointment in the near future.