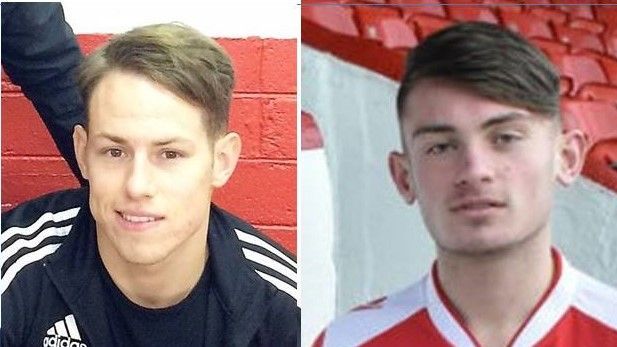 Two further members of last years First Team squad have been added to those who had already committed to Shelbourne for the coming season.

Jack Tuite, ex Derby County and Athlone, who was signed by Owen Heary shortly after he was appointed manager in July last year and

Mikey Murphy, who was promoted from the Under 19s in July and who played in Tom Mohan’s U17 International team in the Elite Qualifiers earlier that season.