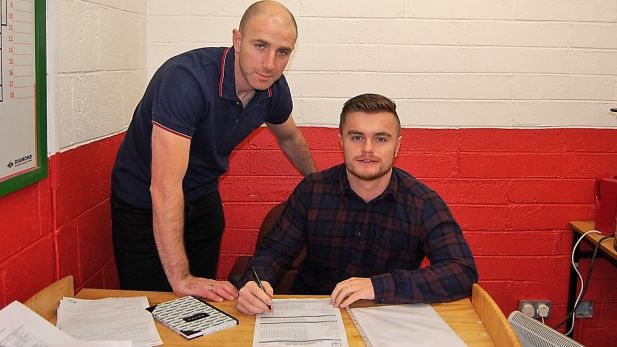 The following players from last season’s team have committed to Shelbourne FC for the coming 2017 season:-

We will bring you news of further signings over the next few days/weeks as they happen.