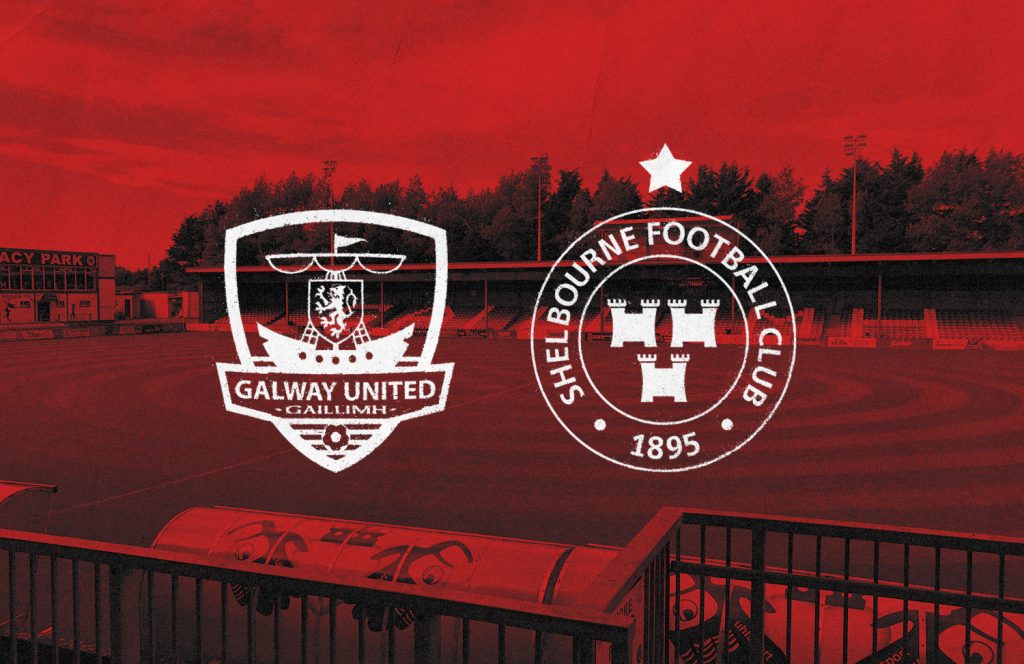 The Reds first home game of 2020 will be against Bray Wanderers at Tolka Park on April 2.

As with previous seasons, these fixtures are being released before a final decision on licensing and feature a 10-team format for the new campaign with nine named teams listed.

If more than one club is successful with their application for a First Division licence, and additional teams are granted entry to the First Division, the fixtures will be amended accordingly at the given time. All fixtures are subject to change.

The winner of this match will then face the ninth-position Premier Division team in the promotion/relegation play-off final in the week ending Sunday, November 28.