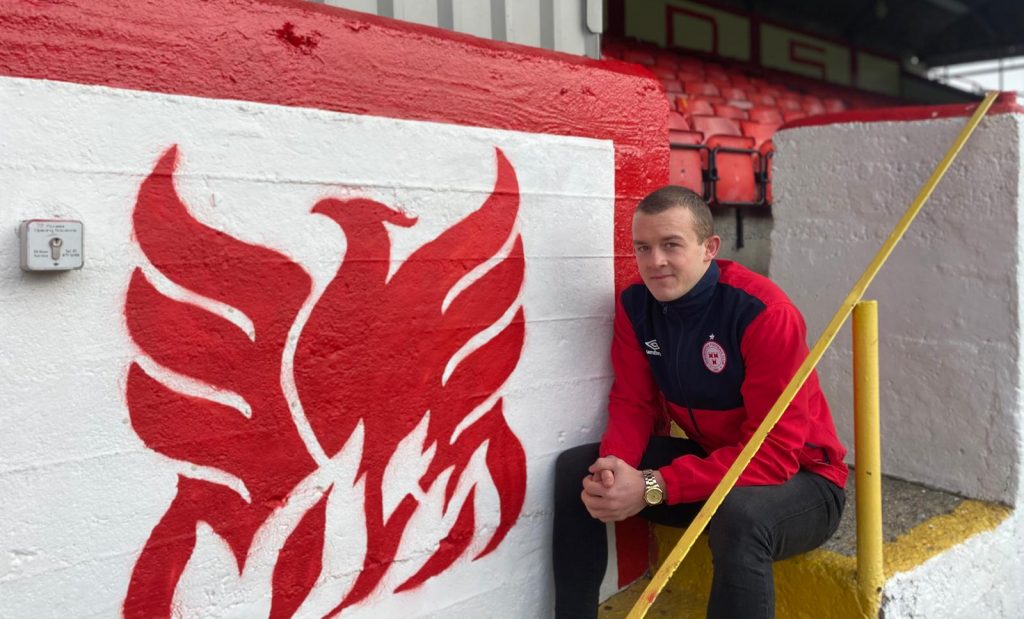 Shelbourne FC is delighted to confirm the signing of striker Michael O’Connor after his spell with Ross County.

Much sought after, O’Connor comes to Tolka Park after leaving his mark at previous clubs such as Linfield, Waterford and Dundalk.

The 22-year-old joined Scottish Premiership side Ross County earlier this year but has favoured a return home to Ireland with Shels boss Ian Morris securing his signature for 2021.

O’Connor spent his early career with St. Kevin’s Boys, and at English club Bristol City, before joining hometown club Dundalk in September 2014. He turned professional with Dundalk for the 2015 season, making his senior debut later that season.

He spent time at Shamrock Rovers, Linfield and Waterford before moving to Scotland in September for a short stay with the SFPL side.

“It’s great to get the deal done, it’s been a hectic few days but delighted it’s over the line now,” O’Connor said.

“I’ve had good conversations with Alan Reynolds and obviously with Ian too. We’ve a big season ahead to get this club back to where it belongs,” he added.

Morris described O’Connor as “an absolute handful” as a player to defend against.

“He’s a young powerful lad who will score goals. He is a lively character that needs to get in and play regularly. We’re delighted to have him in,” he added.