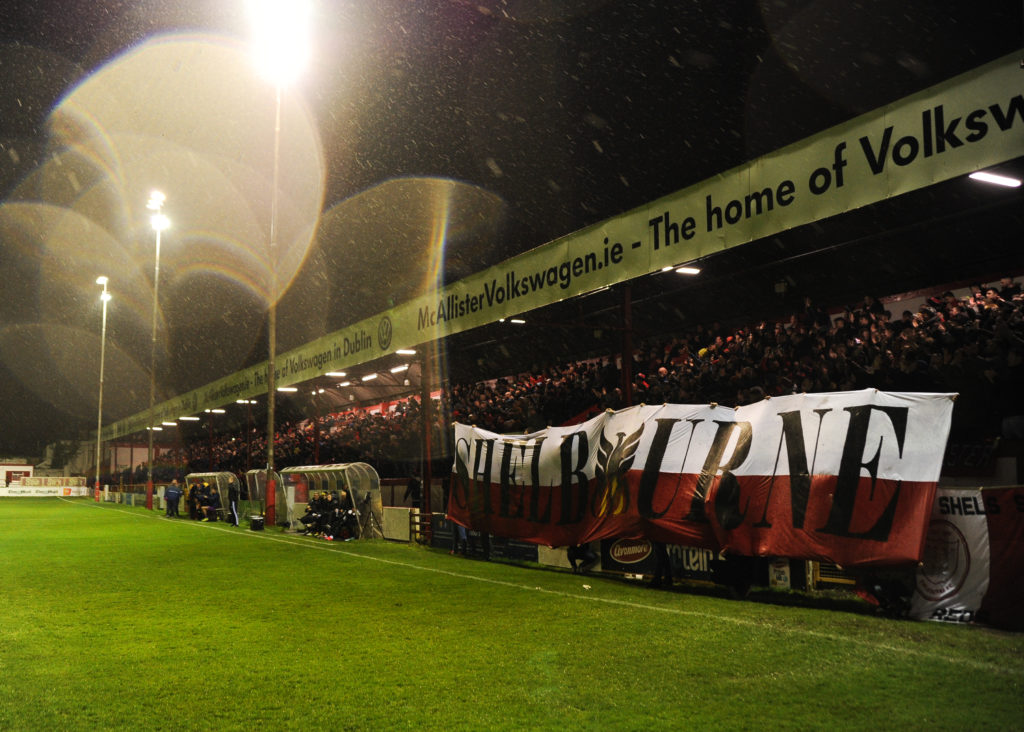 Shels boss Ian Morris says his team will be doing their utmost to “reward the fans” travelling to Ballybofey tomorrow night against Finn Harps.

The Reds face Harps on Monday night after a thrilling game with Dundalk on Friday night in front of a sold out Tolka Park.

Shels lost out 2-1 on this occasion but Morris says there were plenty of positives to take heading into another big week in the SSE Airtricity League Premier Division.

“It’s a quick turnaround after Friday so we’ve had to utilise our time as best we can in preparation and recovery.

“Harps are unbeaten so far and Ollie (Horgan) has built a very strong squad and have got the results to show that,” he said.

Shels will be without Daniel Byrne through injury but other than a “couple of niggles” which will be monitored over the next day, Shels have a full squad to choose from.

Morris says the three games in seven days gives an opportunity for some squad use as well as being able to use the different attributes within the squad.

“You’ve got to look at the loads players are accumulating, and there may be some games that are suited to different players with different abilities,” he said.

“It’s fantastic to hear that there are fans and buses coming up on a Monday night. You’ve got people at work and it’s difficult but hopefully we can reward the fans with a result,” he said. 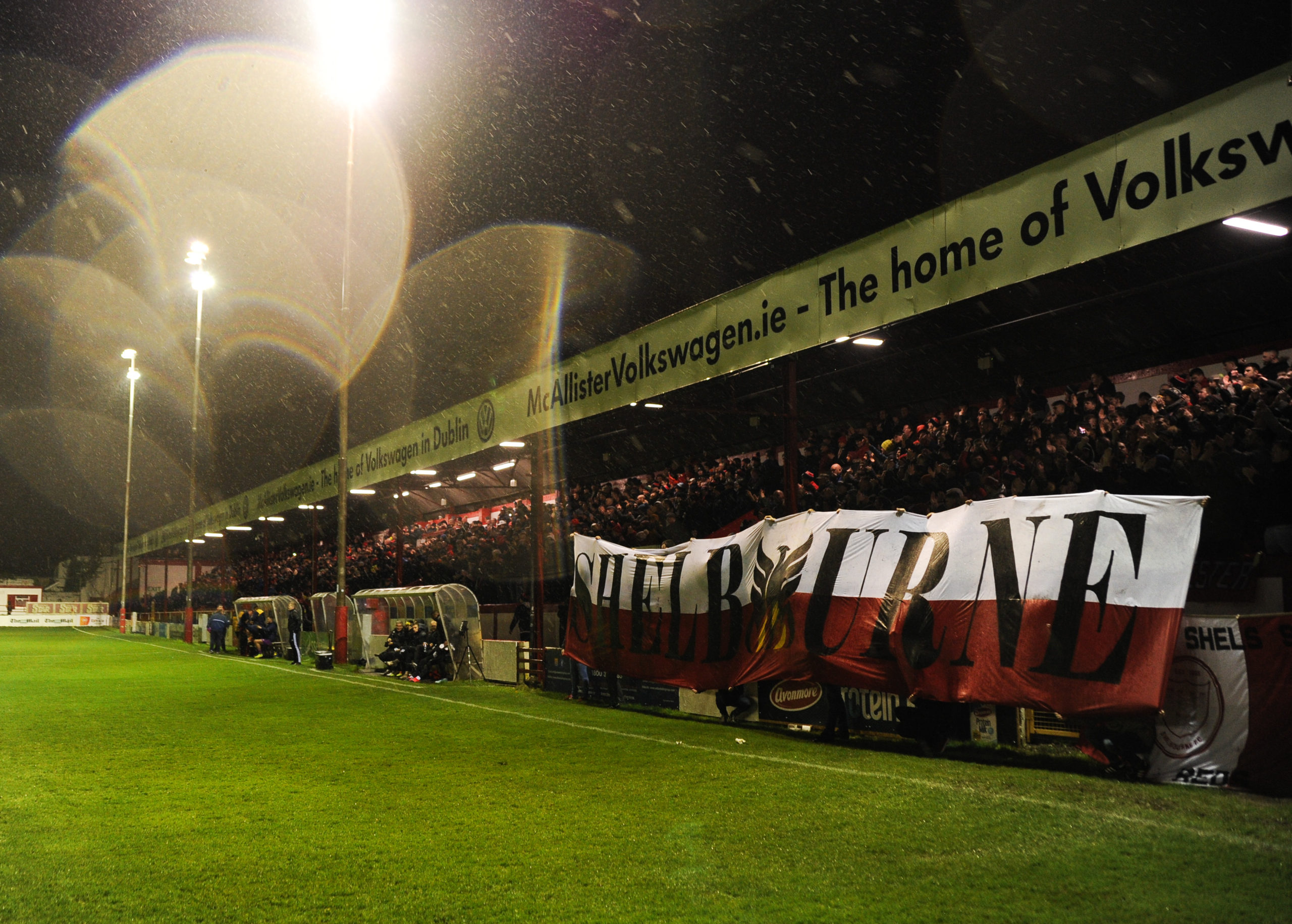