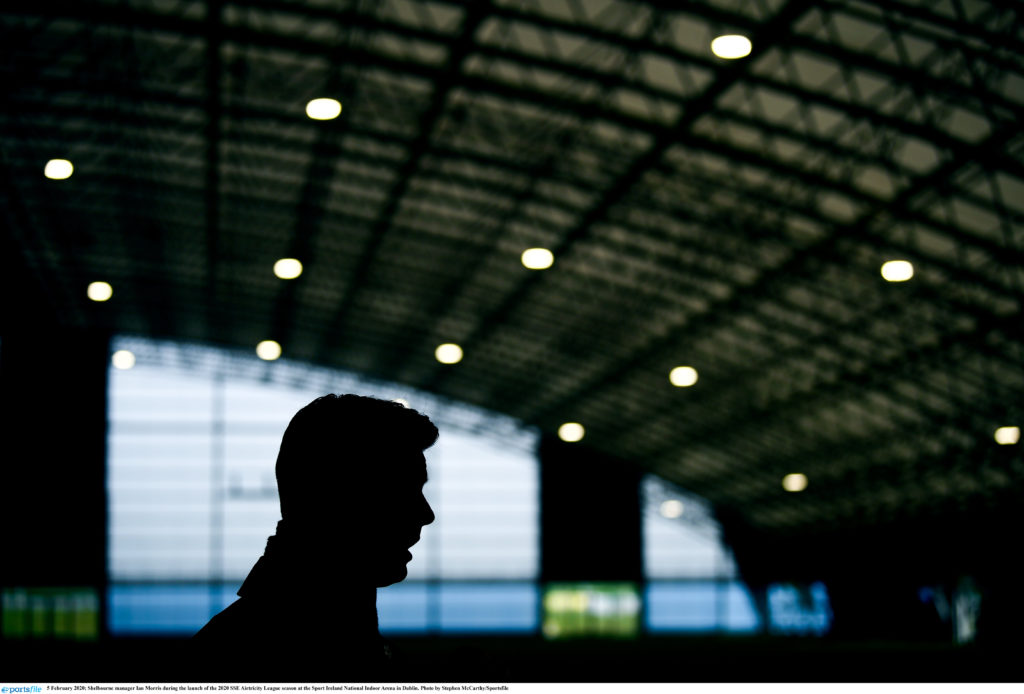 Shels boss Ian Morris says he wants fans to “embrace it, be loud and make Tolka a fortress” as they return to Tolka Park for the first time in the SSE Airtrcity League Premier Division.

The Reds welcome champions Dundalk FC to Tolka Park on Friday night in the SSE Airtricity League Premier Division in what’s expected to be a rammed home ground.

Morris says his players have been “flying” in training this week after last week’s opening weekend win 1-0 win in Cork.

“We’ve been straight back down to it and working hard preparing for Dundalk, looking at ways of how we can beat them,” he told shelbournefc.ie.

“It’s obviously a difficult game. They’ve been top of the pile for a number of years but there are ways of picking up results against them.

“We’ll look to nullify their threats and go up to the other end looking to score goals,” he said.

Morris said he “couldn’t fault anyone on Friday” after last week’s late win in Turner’s Cross.

“Even everyone not involved were brilliant, being able to influence the mood, speaking to players.
“The lads know if it’s not their chance this week, it’ll come and they’re there to support their team mates,” he added.

Going into Friday’s game, Morris believes “we have a squad of good players who possess a lot of different attributes.”

“We’ve got three games in seven days and there will be certain games that suit certain players, so everyone is working really hard,” he said.

The Shels players “loved” the atmosphere in Cork on Friday night, Morris said, and he wants every game in Tolka Park this year to “be a sell out.”

Shels have no injury concerns going into Friday’s game and nor is there any suspensions or doubts. 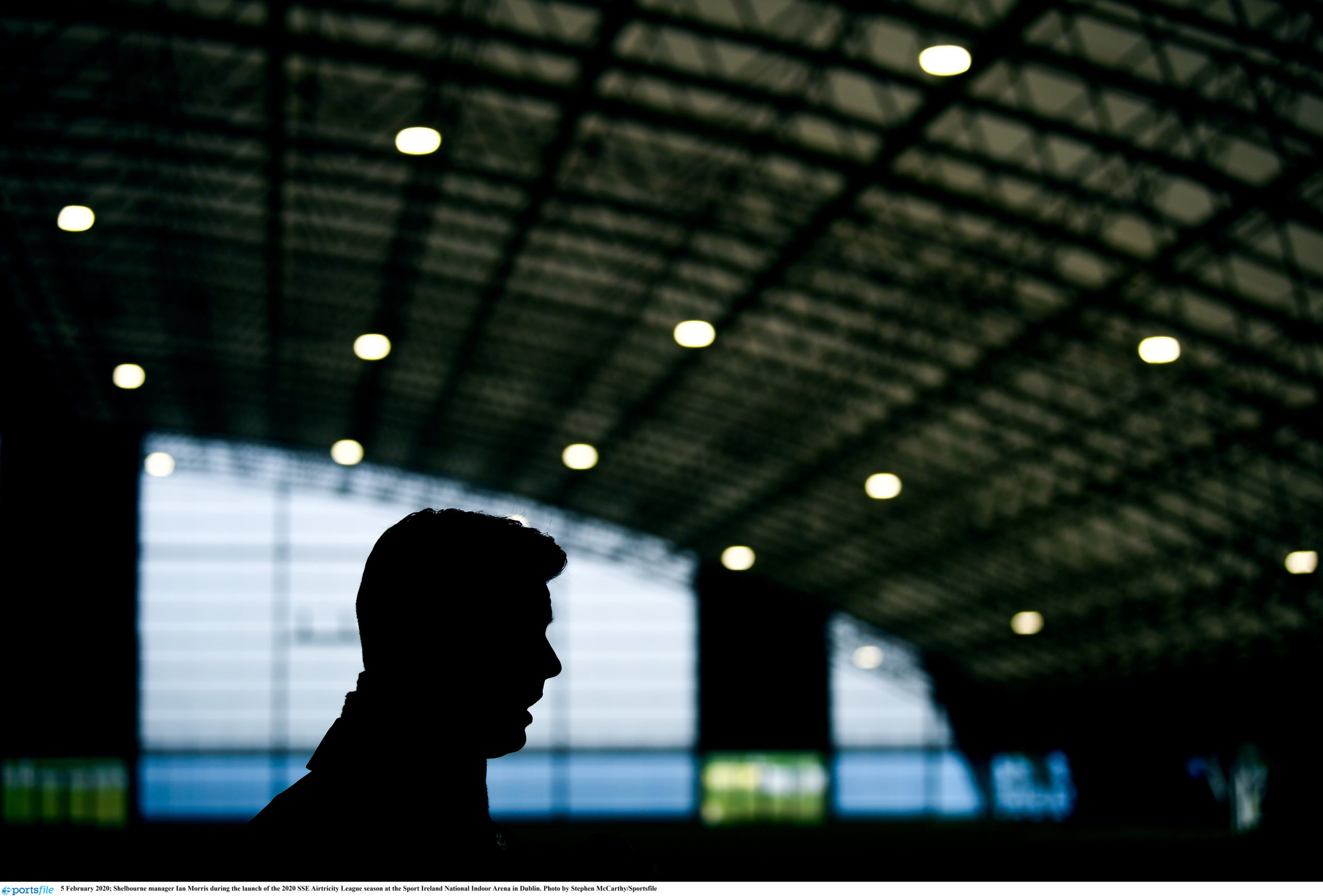