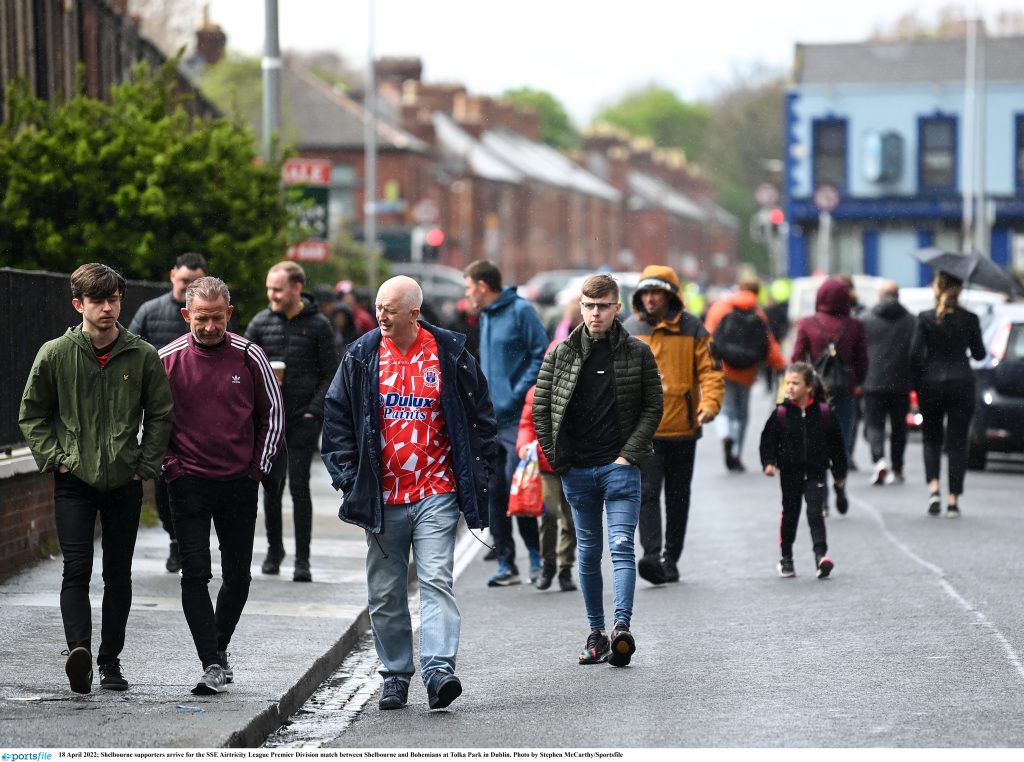 Shelbourne FC is delighted to announce the new Shelbourne FC Half-Season Ticket available for the remainder of the 2022 Shelbourne seasons in the SSE Airticity League Premier Division and FAI Women’s National League.

With great starts in both divisions, the remainder of the season promises to be electric as Damien Duff looks to build on recent fine form into the second half of the season for his side and our WNL side look to keep building on their lead at the top of the league.

Ticket Prices are below and available to purchase here: