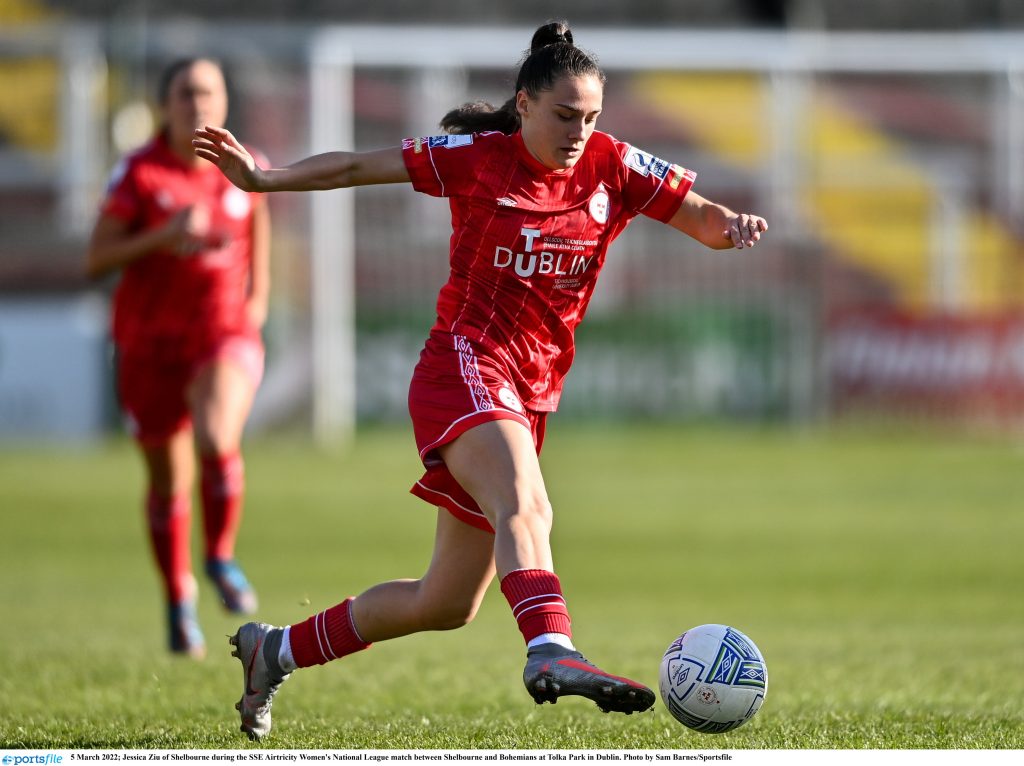 Shelbourne FC can confirm midfielder Jess Ziu has agreed to move to Super League side West Ham United in the summer of 2022.

Jess has been a sensational player for the Reds since progressing through the Shelbourne FC Academy and at age 19 has already become a regular in the Republic of Ireland senior international squad.

The Finglas native was instrumental in our FAI Women’s National League success last season and getting us to the FAI Women’s Cup Final.

We look forward to Jess’ remaining time with the Reds this season and will wish her all the best as she prepares for a significant move to the Women’s Super League.