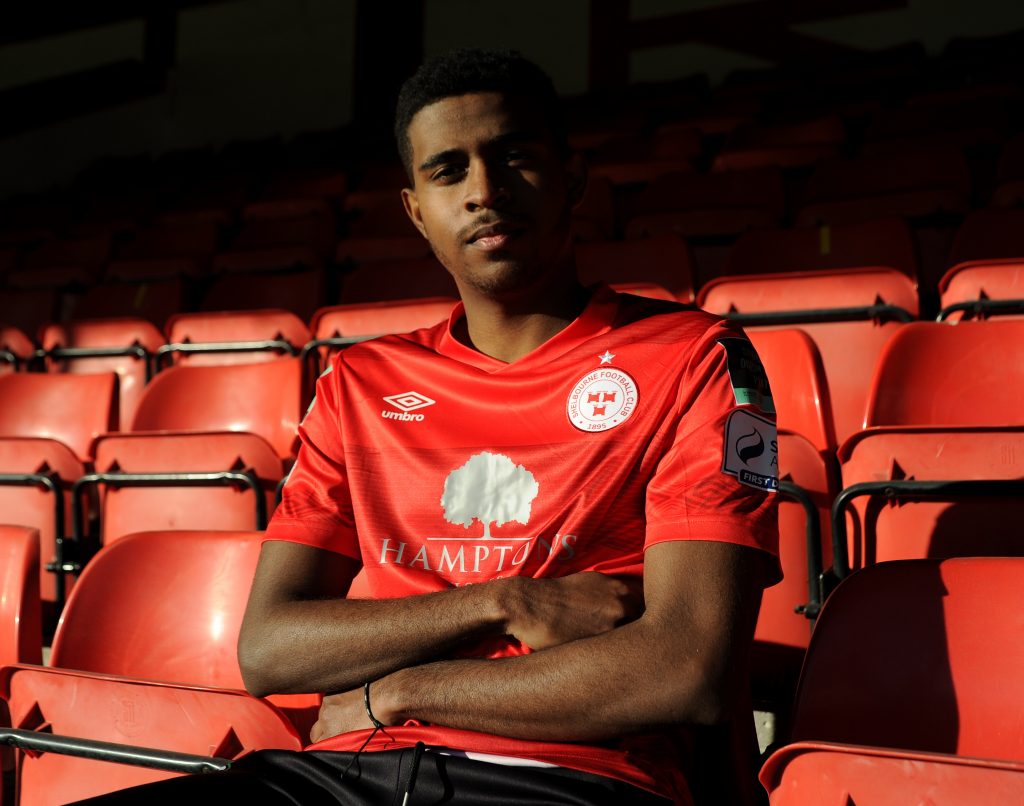 Shelbourne FC is delighted to confirm Sebastien Armon as our first ever eLOI player.

All 20 clubs from the SSE Airtricity Premier Division and First Division will participate in the FIFA 21 tournament, which begins on April 6.

The Republic of Ireland has also joined the EA Sports FIFAe Nations Series 2021, a worldwide e-sports event which run by football’s governing body.

Sebastien plays professionally for Team Singularity and was their first signing. He counts the former world champion Mohammad al-Bacha as a team-mate.

From Mauritius, Seb has won over twenty tournaments and lives locally in Drumcondra.

These tournaments were ESL, EGL and plenty more and also some local tournaments like trustgaming and insomnia festival.

His average rank in WL is 27 (verified since 2nd week) and also a division 1 player since the first day of release.

Seb is ranked 3-5th in Ireland and 1st in Dublin in FUT.