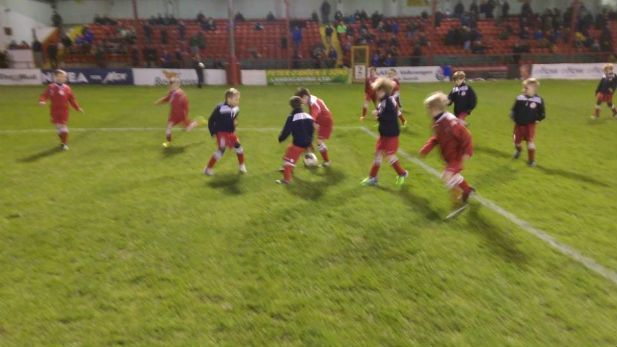 Posted on 2017-02-012020-04-04
Shelbourne FC would like hear from any schoolboy clubs who are interested in having their younger teams play during half time of the ‘Real Reds’ league games at Tolka Park during the upcoming 2017 season.
Together with playing a match under the lights in Tolka Park, they will also have the opportunity to meet the players after the game.
We also offer a discount rate for any accompanying Mum’s and Dad’s

Expressions of interest or requests for further information should be sent to Robbie at robbiewoodcock@hotmail.com

Due to restrictions in the playing area we are only able to accommodate U-13’s and below.