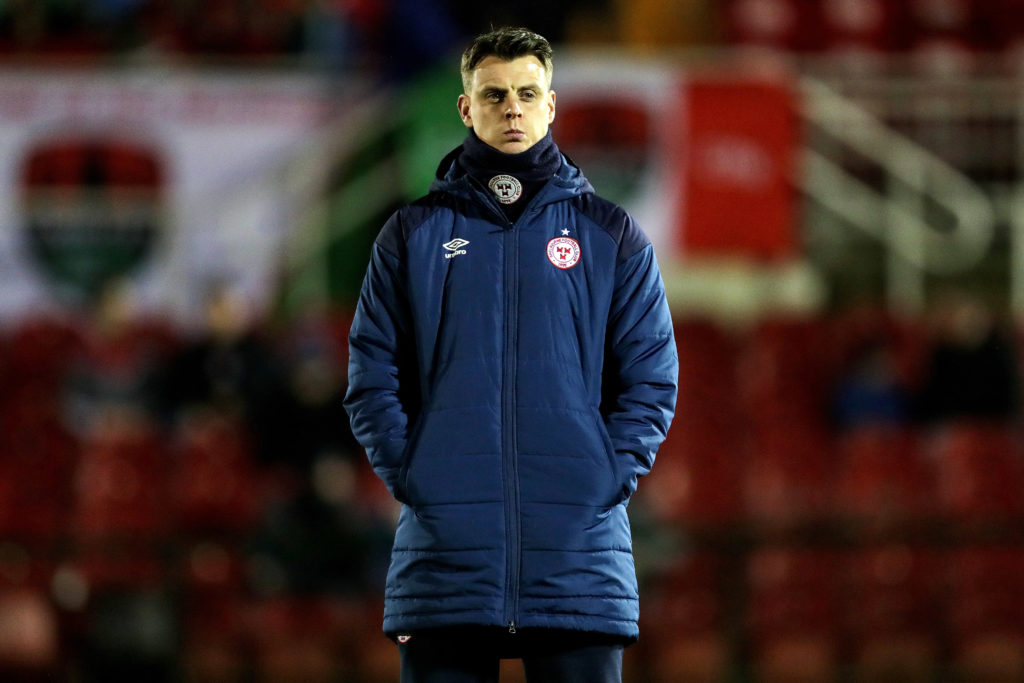 Shels boss Ian Morris says confidence and belief is growing among his squad as Shels prepare for the short journey to Dalymount Park on Friday.

The Reds face Bohemian FC for the first time since surrendering a two-goal lead in the dying stages of last year’s FAI Cup tie.

“I think we took a lot of confidence from the last game (against Bohs) and the red card flipped the game on it’s head but the goals we conceded were just not acceptable.

Morris told shelbournefc.ie that the team have “addressed” that match and will look to “put that into practice tomorrow.”

With a third-sold out game in three weeks to play in, the Shels manager is looking for the Reds faithful to build on that success.

“The noise has been exceptional. Hopefully in Dalyer we can bring the noise and be really intimidating and get behind the lads.

“It’s a massive driving force and hopefully we can do that again on Friday,” he said.

“The lads have trained really well with a few bodies back for selection so the mood is really good.

“The form we’ve shown and how solid we’ve been has been really pleasing so hopefully we can take that into tomorrow’s game,” he added.

Morris says results will continue to come if “we keep working as hard as we have and keep producing performances.”

Shels will be without Daniel Byrne and Jaze Kabia is a doubt and will face a late fitness test with no suspensions for the away side. 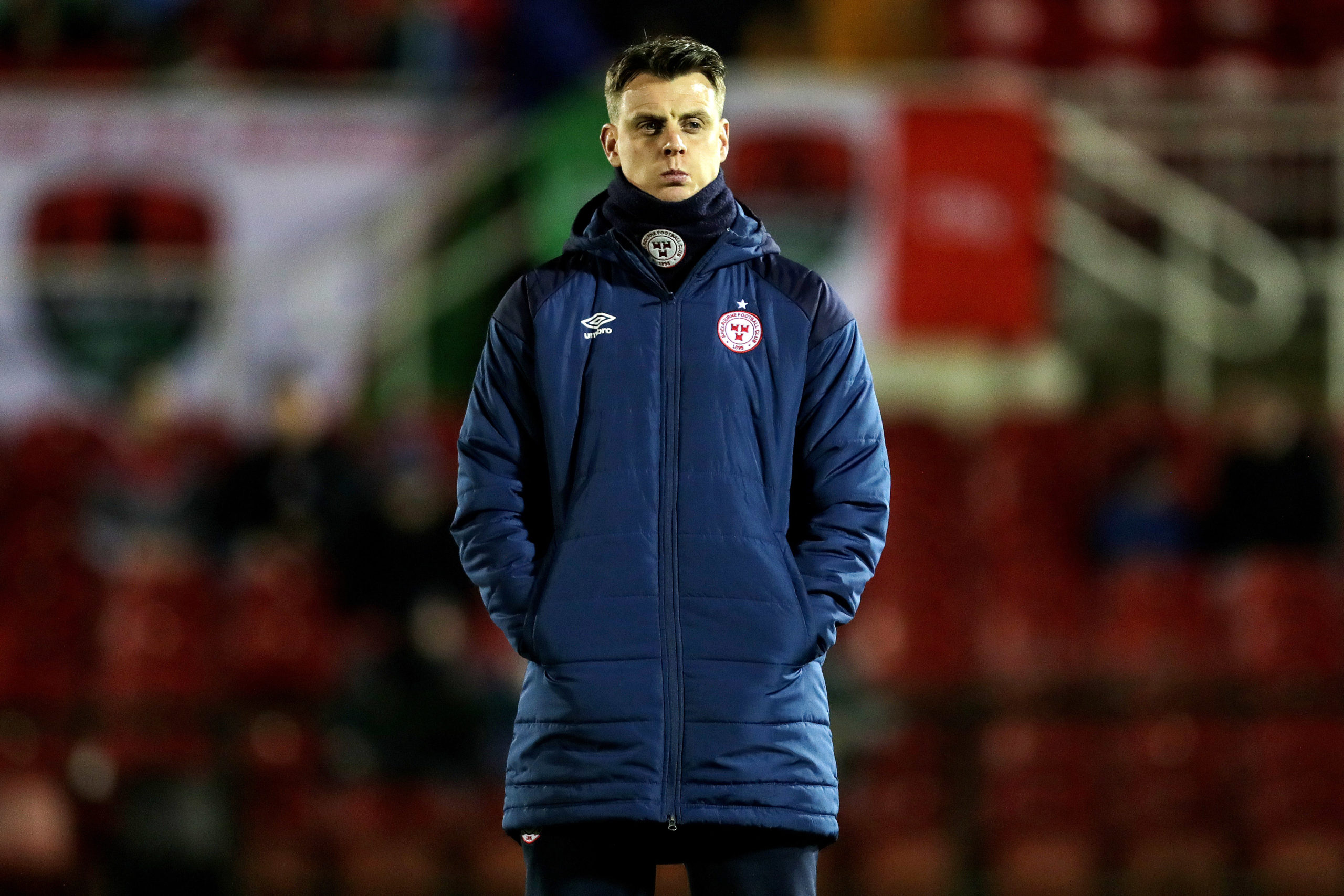