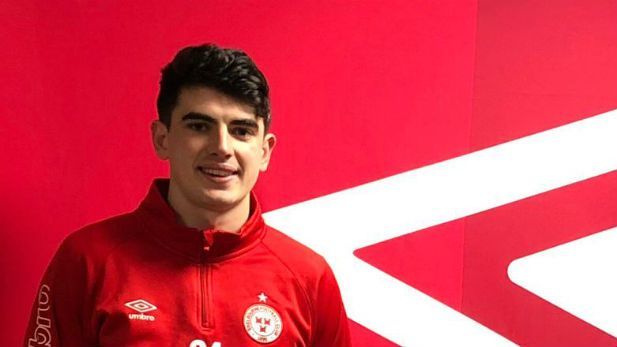 Hot on the heels of today&rsquo;s earlier signing comes the news that Darragh Noone has joined Shelbourne for Bray Wanderers.

He was called up to the senior squad in April 2016 and made his league debut that month in an away game at Shamrock Rovers. He made 16 league appearances, scoring the first of his two goals that season, in a 2-0 away win at Longford Town. The &lsquo;Seagulls&rsquo; finished the season in sixth position.

The following season, Darragh made 19 league appearances, scoring on three occasions as the club once again finished the season in sixth position.

He made another 19 appearances for the Carlisle Grounds club in the 2018 season. The club finished the season at the bottom of the league table and was relegated to the First Division.