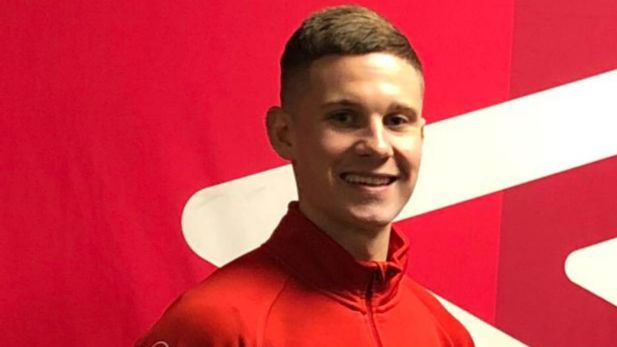 Defender Luke Byrne has signed for Shelbourne ahead of the 2019 season.

He joined Bohemians in 2011, making his senior debut in February 2012 against Portadown in the Setanta Cup. He re-signed for 2013 season. Having made 48 appearances for the &lsquo;Gypsies&rsquo;, he left Dalymount and joined Shamrock Rovers.

He spent five seasons at the Tallaght club, before announcing in October last, that he was leaving the club.

Luke has played for his country at all age groups up to Under 21 level.