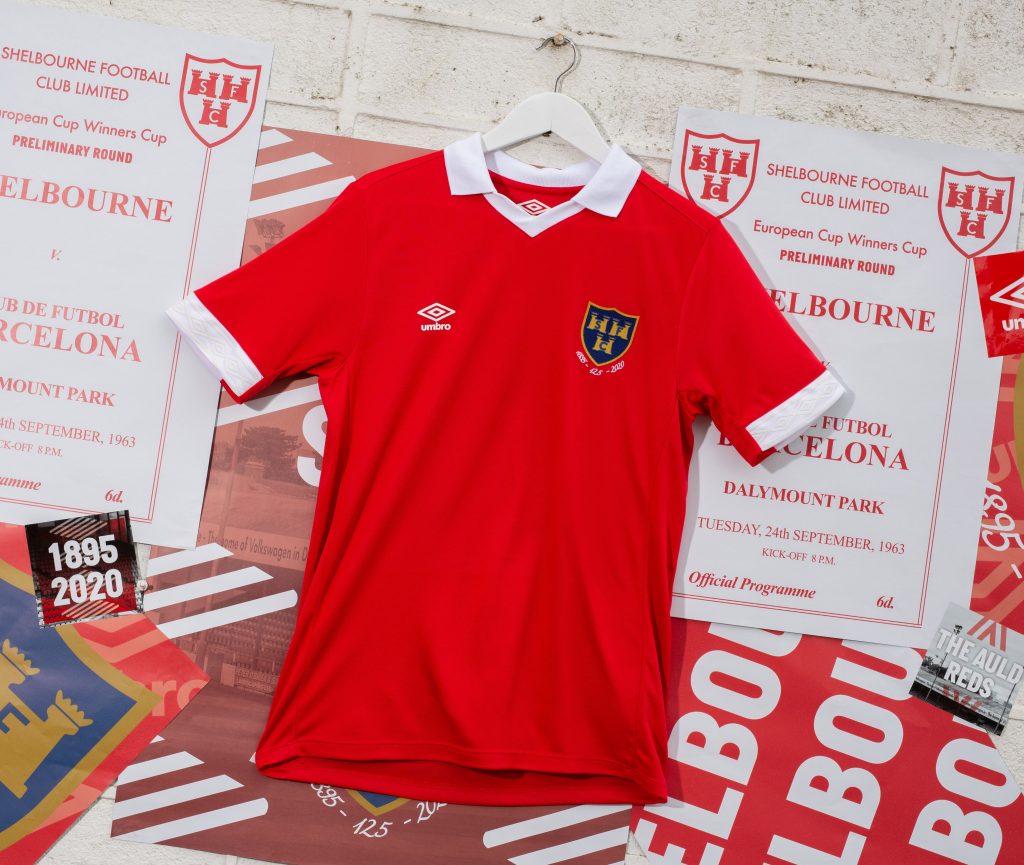 When Shelbourne defeated Cork Hibernians in Dalymount Park to win the 1963 FAI Cup, their second in three years, nobody thought it would take 30 years for the Reds to lift Irish football’s blue riband trophy again.

The intervening three decades saw one Leinster Senior Cup, a move from Tolka Park to Harold’s Cross, and then back to Tolka. In the only FAI Cup Final that Shels reached in that period, they were infamously beaten by an amateur Home Farm side in 1975. However, change was in the air around Dublin 3. Just 12 months earlier, Mick Neville’s “for all the doubters” speech rang around Oriel Park as a 3-1 Reds victory secured the club’s first league title since 1992.

Just five years earlier, the club had been promoted from the First Division following the first of only two relegations in the club’s history. Ironically, Shels faced Dundalk in the 1993 FAI Cup Final. The same opponents as the previous year when the club’s seventh championship was clinched. As the 1992/93 league season had not yet concluded by the time of the Cup Final was played, it was fittingly contested by the league champions of 1991 and 1992.

The match itself went down as a dull affair. A cold and windy May afternoon in Lansdowne Road dampened the league’s showpiece affair. Greg Costello’s diving header was the only goal in a typical, cagey Cup Final. The Dundalk team on the day boasted some League of Ireland legends, too. Seasoned pros such as Alan O’Neill, Richie Purdy, Tom McNulty, Gino Lawless and Terry Eviston provided worthy opposition for a Shels team that included Neville, Mark Rutherford and Garry Haylock.

Mick Neville, who captained the Reds from 1990-98, remarked, “I don’t know what Greg (Costello) was doing up that far, I thought he was going to get a nosebleed.” Costello was usually a right-full, but played in centre-midfield that day due to Gary Howlett’s absence. He played 230 games for the Reds, winning two league titles and four FAI Cups. Following the game, Shels held both the league title and FAI Cup for the first time ever. Unfortunately, the Reds had to wait seven more years to actually win the double, as a three-way playoff saw Cork City pip Shels and Bohemian to the title.

Neville dismissed the suggestion that such a long wait for success in- creased the pressure on the players. “I think we just acted as professionals, you know? “We knew the fans had waited a long time for any sort of success, and it was important for us to give them that, but I don’t think we felt the pressure. “I remember ‘92 in particular, all of the other clubs and the media tried to pile the pressure on us and say ‘ah Shels will bottle it’, so after we did win it I said ‘that’s for all the doubters.’ “Then by ‘93, I suppose we had proven we could get over the line but we weren’t necessarily favourites, because Dundalk had a very experienced team and we still had a few young lads like Mark (Rutherford) and Brian (Flood).”

Mick continued to note that he noticed similar doubts surrounding the Reds’ 2019 promotion-winning side. “With a big club like Shels there’s always going to be people out to get you and people who want you to fail, but the lads were professional last year and got the job done.” Neville, who is second only to Owen Heary in all-time appearances for Shelbourne, believes the 125th anniversary year could be a great one for Shelbourne Football club.

The 125th anniversary club kit is now available to order here or on the clubs official Umbro shop. 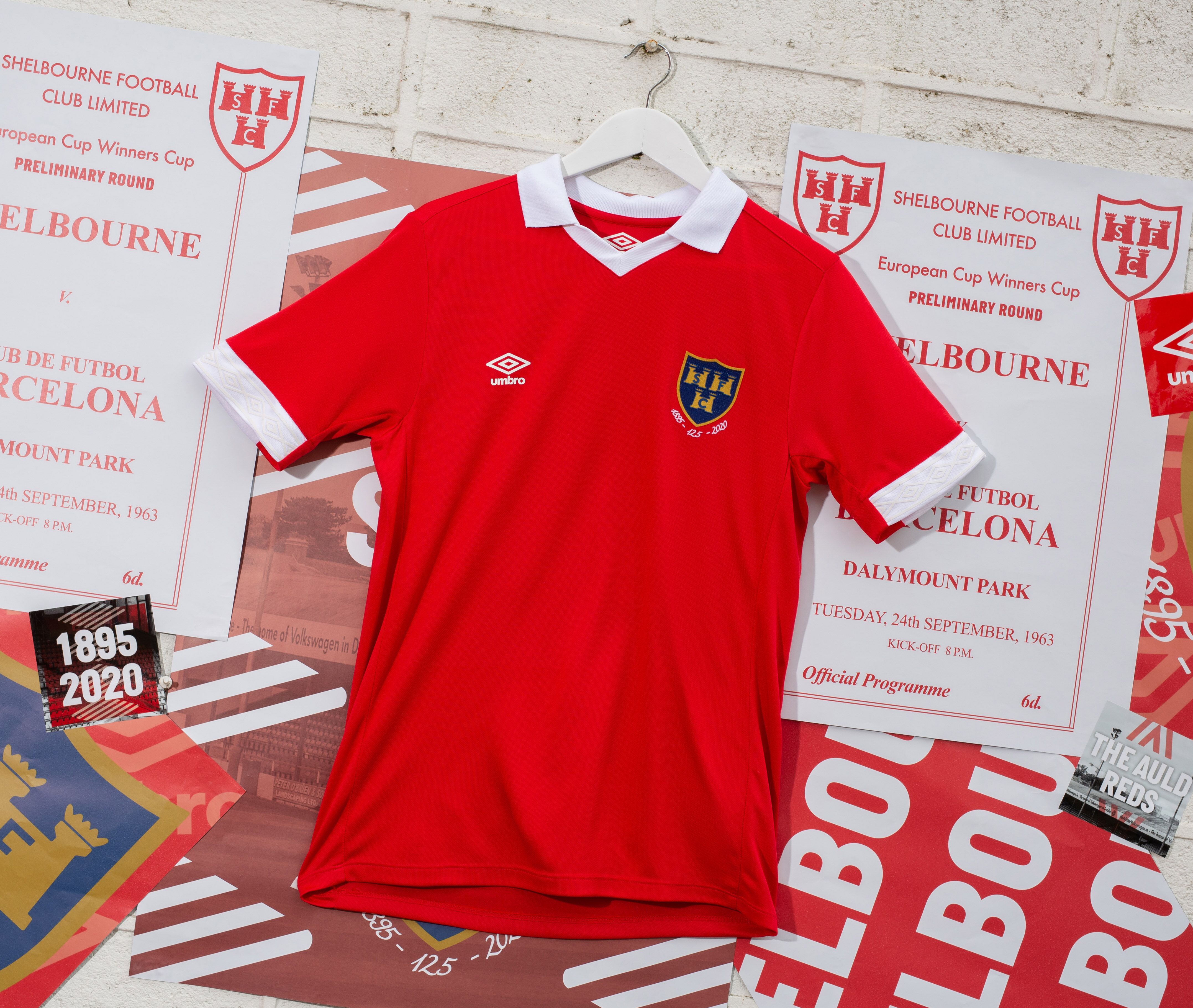 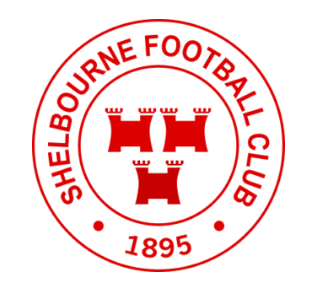