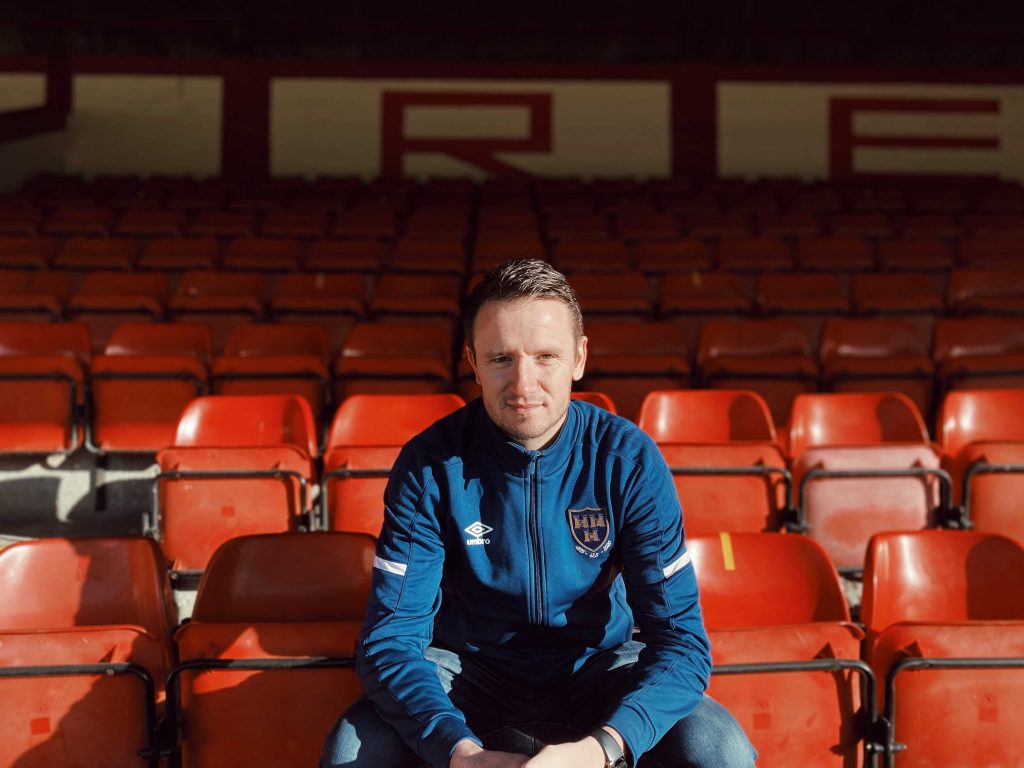 Shelbourne FC is delighted to announce the signing of goalkeeper Brendan Clarke after his spell with St Patrick’s Athletic.

The Dubliner has built up a reputation as one of the best League of Ireland goalkeepers around ahead of his move to Tolka Park for 2021.

Clarke joins the Reds having won one League of Ireland Premier Division and two FAI Cups, including one against Shelbourne in the 2011 FAI Cup Final.

A hugely respected professional, Clarke is also Chairman of the Professional Footballers Association of Ireland.

The goalkeeper also won Player of the Year at Richmond Park last year as he swaps life in Inchicore for Richmond Road.

Speaking to The 1895 Podcast, Clarke said manager Ian Morris was “straight on to me with a clear plan of winning the First Division next year”

“His pursuit of me really showed that he wanted me to come to the club, and he spoke about the respect he had for me as a player and a person.

“He described to me what he wants to do at the club and bring it forward, and that is something I want to be a part of,” he added.

Ian Morris said Brendan’s signing is “huge” for the club and “will certainly add to us as a team.”

“He’s had a huge career in the League of Ireland while being fantastically successful and he’ll help us evolve as a team,” he added.