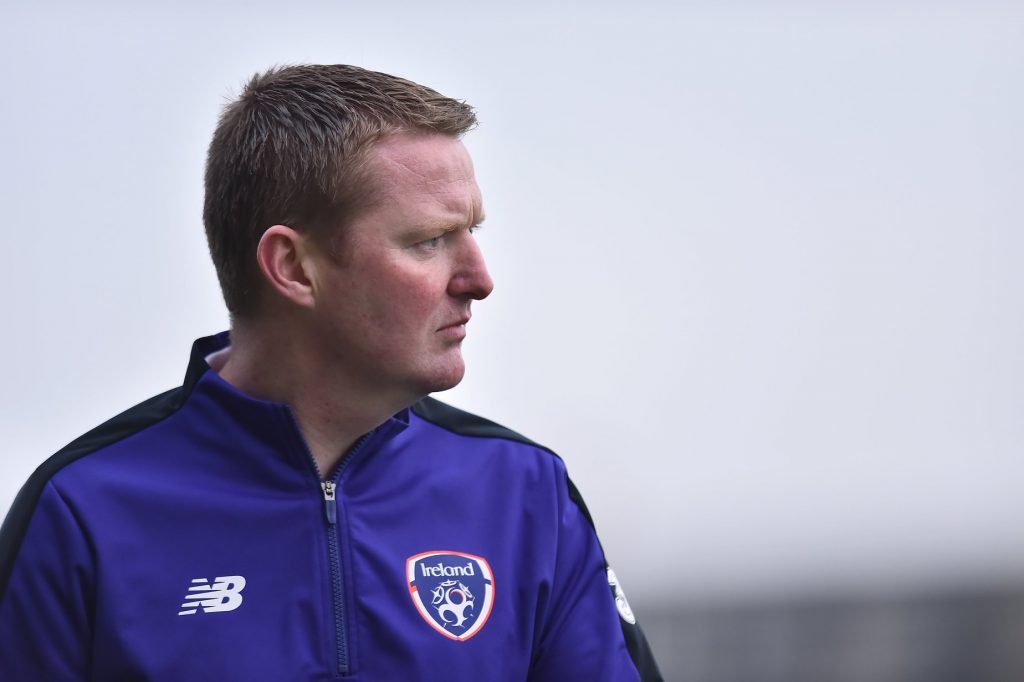 Shelbourne FC is delighted to announce Donegal coach and UEFA Pro Licence holder William O’Connor as new manager of our U19 League of Ireland team.

“I’ve been senior team coach with Finn Harps for the past 5 years. Before that I have had a coaching role with the Inishowen Academy, FAI Emerging Talent and Cockhiil Celtic, where I have also played with the senior team for over 15 years.

“I have completed the Pro Licence in June of this year and Shelbourne u19 team is a great opportunity for me further develop as a Head Coach.

“I’ve been working with the squad over the past week and have seen at first hand the quality of the players at this level.

“My main aim is to develop the players to progress into the senior team while being competitive and winning games at U19 level.

“Shelbourne is a club with huge ambition. The structures and set up of the club are first class which looks good for the future, one that I’m looking forward to being apart of.”