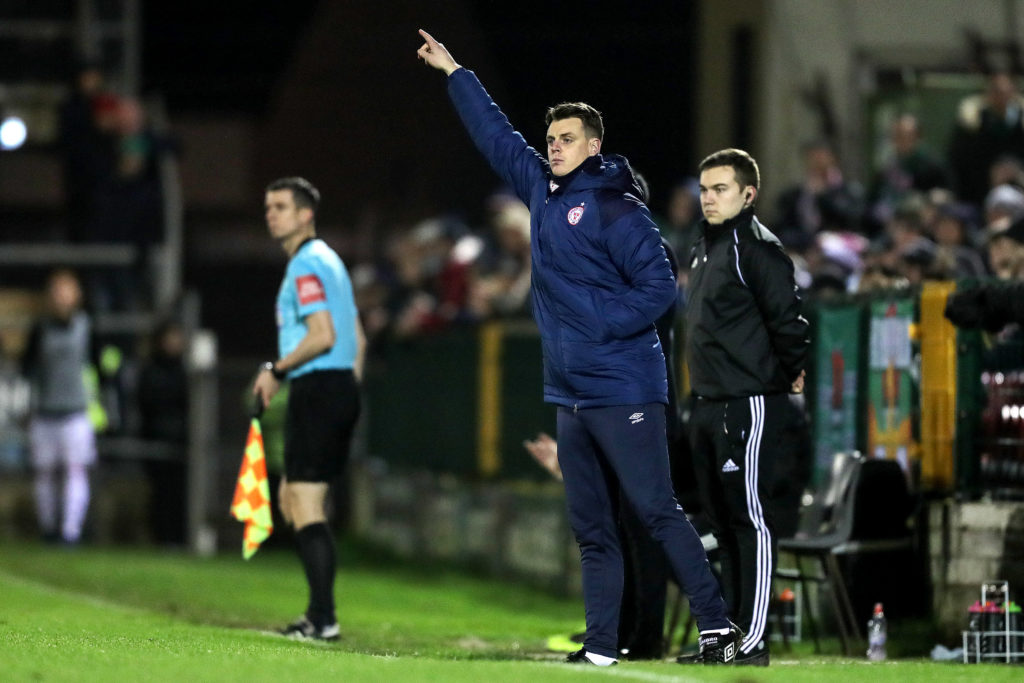 Shelbourne manager Ian Morris says it was “disappointing” to have Monday’s clash at Finn Harps called off but will take the positive of a fresh squad going into the first Dublin Derby of the season.

The Reds welcome southside rivals St Patrick’s Athletic to Tolka Park on Friday night with both sides level on three points after one win each in the league thus far.

Morris says he will be hoping for another “massive boost” from the home faithful who he hopes “comes out in their droves once more.”

Shels were edged out by Dundalk in front of a sold out Tolka Park last time out, but despite being “geared up to bounce back” at Harps, the game was called off due to snow.

“When you have a bit of momentum, you want to get going and we had prepared straight into the weekend.

“But with Pat’s on Friday, we’ve got a full week to prepare and the week hasn’t been as disrupted, so we’ll be fresh,” he said.

“They’ve added quality, but we’ve got to match their quality and match the determination on Friday night,” he added.

The Shels manager said he “can’t reiterate it enough how important a loud support is” both home and away.

“The fan base propels the players forward and helps them grab the game by the scruff on the neck and try get the three points,” he said.

Shels have no injury concerns or suspensions heading into Friday’s game. 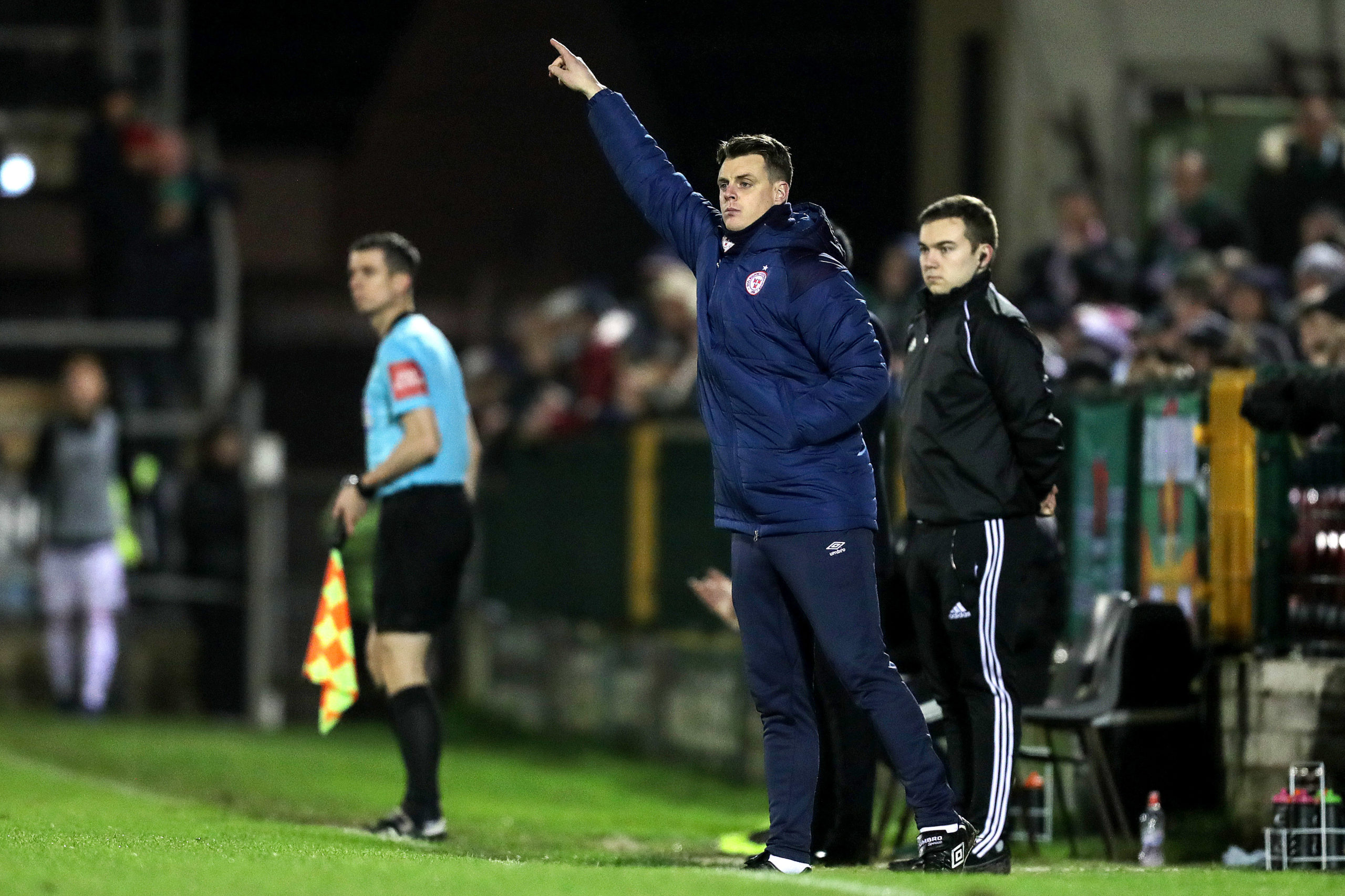