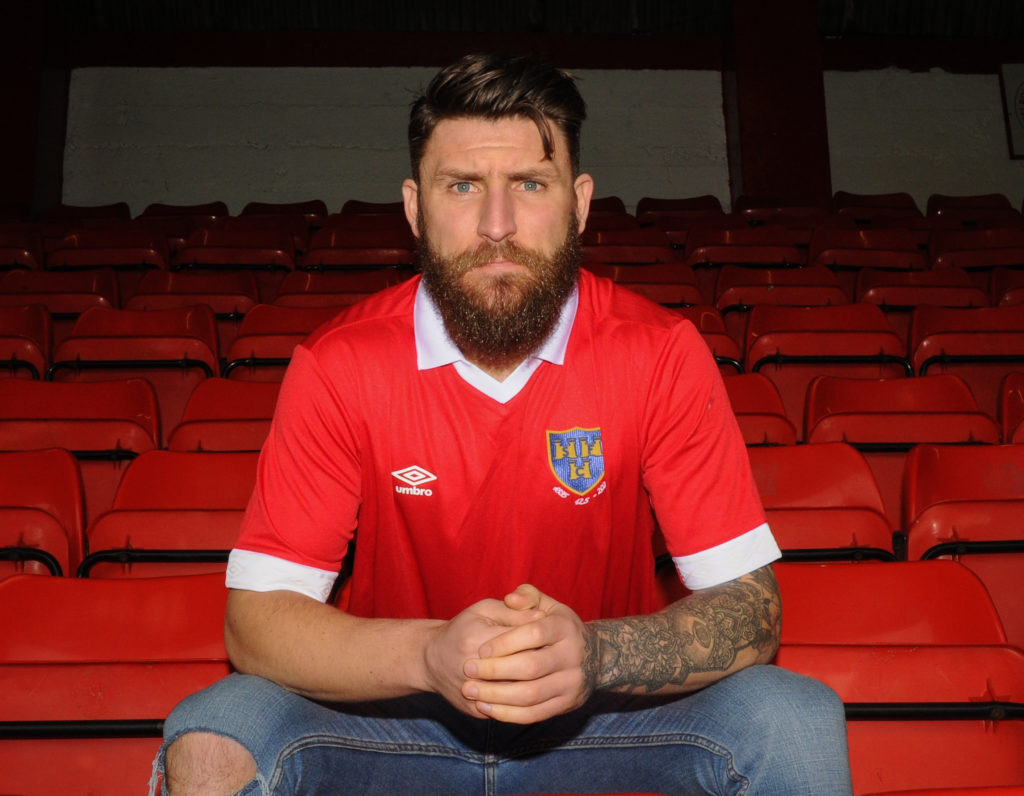 Shelbourne FC is delighted to announce the signing of midfielder Gary Deegan from Cambridge United FC.

Having began his career at Shels in 2006, Deegan has played for Hibernian FC, Coventry City and Northampton Town after leaving for the UK in 2010.

The 32-year-old has played in the UEFA Intertoto Cup for the Reds as well as the UEFA Champions League for neighbours Bohemian FC.

Deegan won the League of Ireland and FAI Cup double with Bohs in 2008 and also won the English Football League Two Play-Offs with Southend United in 2015.

Deegan played 41 times for Cambridge United in the 2018/2019 season and 42 times the season previous in the EFL League Two.

The Dubliner was also voted onto the 2009 League of Ireland PFAI Team of the Season before being signed by Chris Coleman’s Coventry City.

“I’m really pleased, he’s the one that I’ve been keeping an eye on for quite a while. He brings a wealth of experience to us with attitude, mentality and ability as well, so I’m delighted to get him in,” Morris said.

“He’ll be a big help and drive standards as well adding to what we have in the building. We’ve got a lot of experience in there and I think he’ll be the final piece of the puzzle,” he added.

←    A message of thanks to sponsors, volunteers and supporters
Shels Club Shop volunteers wanted!     →