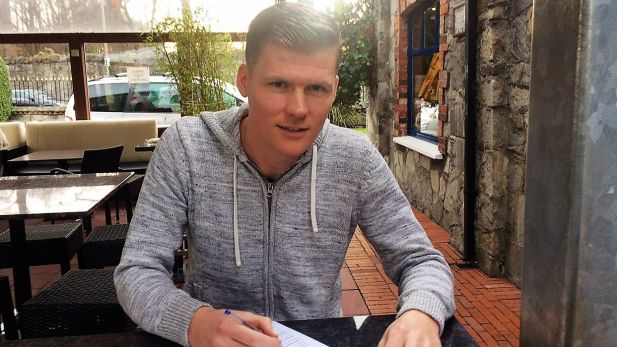 Shelbourne’s latest signing for the coming season is Derek Prendergast.

Defender Prendergast comes to Shels from Bohemians, where he has played for the past two seasons, playing in 28 league games in each of those seasons.

He joined Bohs from Athlone Town, having played with Drogheda United and Bray Wanderers, since stepping up to the League of Ireland from Bangor Celtic in June 2010.