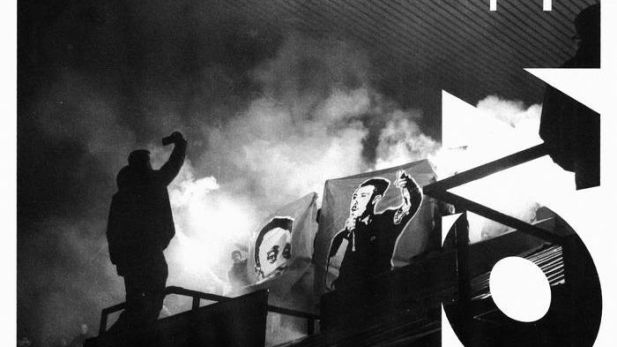 Showing the depth of talent and connection amongst the Shelbourne FC family, two new albums have been released this week by Shels fan David Balfe and former Reds Legend Stuart Byrne.

Shelbourne fan Paul Curran is immortalised once more in this moving album by friend and fellow Red David Balfe who has just released a superb record featuring sounds from Tolka Park and songs reflecting the memory of Paul. Listen here: https://forthoseilove.bandcamp.com/album/for-those-i-love.