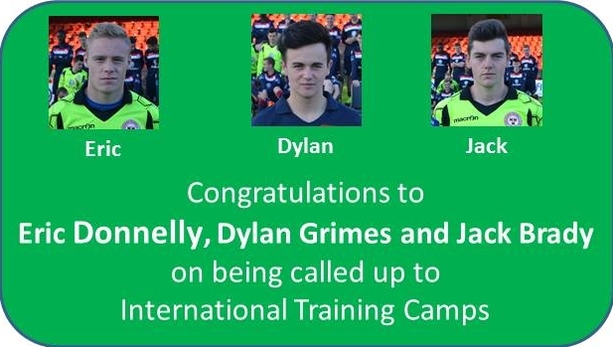 Congratulation to the following players from Martin Murray’s U19’s: