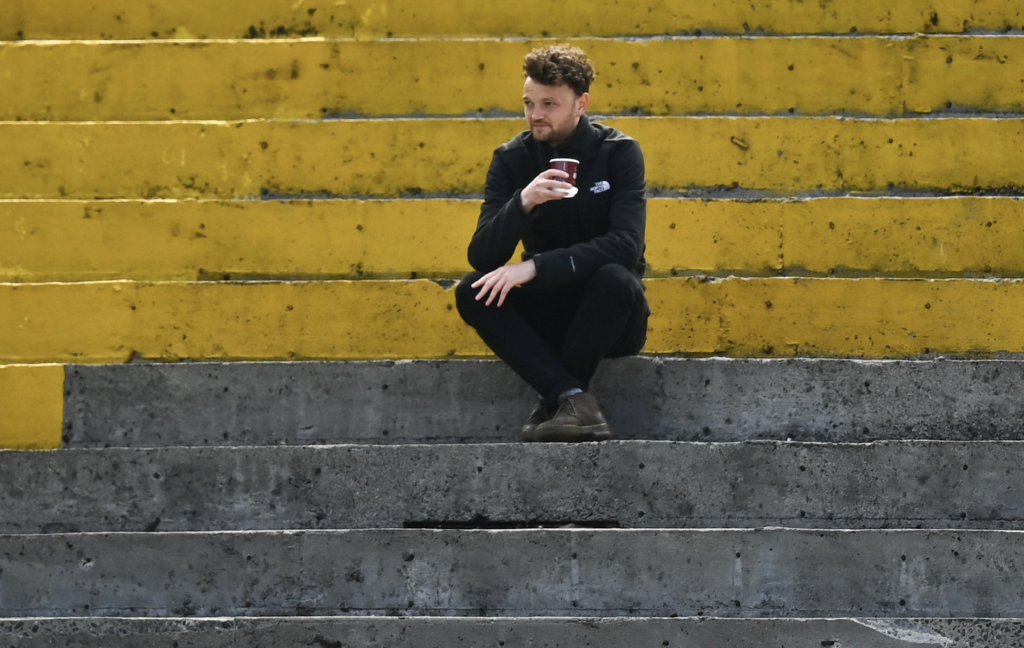 Shelbourne FC would like to wish Gavin White all the best, as he departs the club to take up a new role with the FAI.

A life long Reds fan, White made an enormously positive contribution to the club during his time as Head of Media and Communications.

The Dubliner led the modernisation of Shelbourne FC’s media and marketing functions and assembled a talented team of volunteers that helped to transform the club’s digital platforms.

White was a founding member of the club’s Patreon platform, the funds generated from the endeavour proved enormously helpful during the pandemic. White was also one of the creators of The 1895 Podcast, the official Shelbourne FC podcast. White was named Media Officer of the Year in 2021 at the SSE Airtricity / SWI Personality of the Year Awards.

He also oversaw a number of charity and community projects, including the Shelbourne FC ‘Mind Your Head’ t-shirt campaign, and worked alongside John McGouran on the ‘Football Memories’ initiative as part of the ‘Reds Together’ community programme with The Alzheimer Society of Ireland.

The board has appointed Darren Cleary as Head of Media and Communications to succeed Gavin. He’ll work alongside the talented team of volunteers that make up the club’s media team including Eoin Smith, Steven Doody, Simon Crowe, Ciarán Doyne, Reggie O’Malley, Adam Fahey, and Muiris O’Cearbhaill.

All at Shelbourne FC would like to wish Gavin all the best in his future endeavours and thank him for his time at the club.