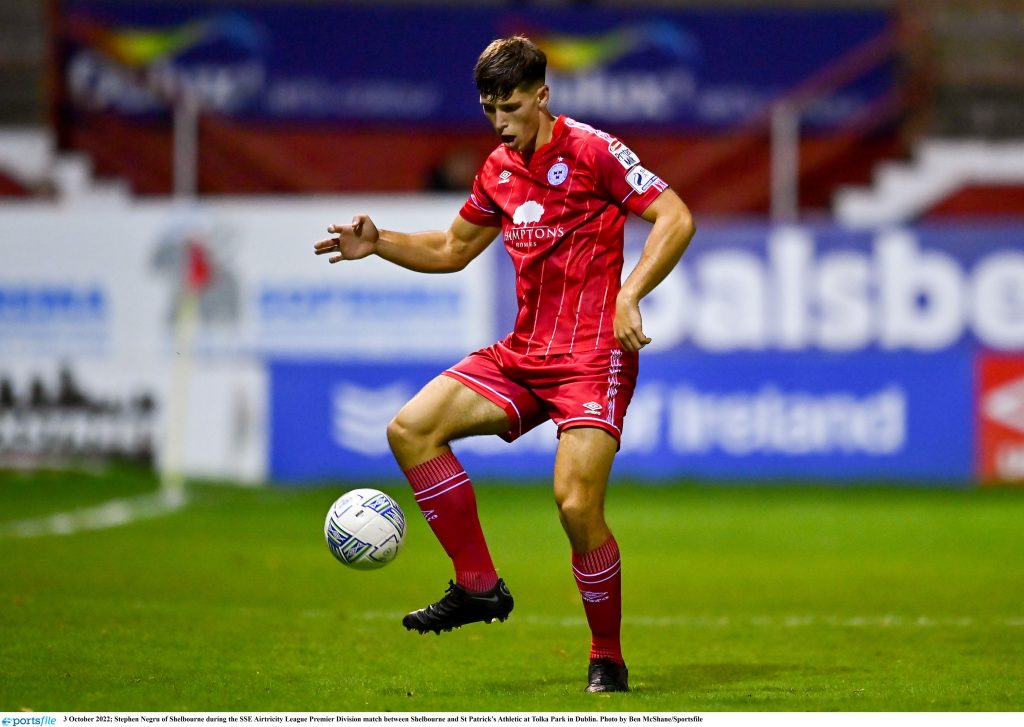 Shelbourne FC can today confirm the departure of Stephan Negru to Oxford United.

The defender will join the English club on the 1st of January 2023. The 20-year-old made his senior debut in the League of Ireland under Damien Duff towards the end of the 2022 campaign.

Scoring a goal on his debut, Negru headed the equaliser in the Reds’ 1-1 draw away to Finn Harps. He established himself as an ever present from that point and went on to make 9 appearances for Shels.

A product of the Shelbourne FC academy, Negru spent six years playing underage football at elite level with the club.

All at Shelbourne FC would like to wish Stephan all the best with the next stage of his career.

Damien Duff, Shelbourne FC head coach said: “Everybody at the club wishes Steph the best of luck for the future.

He has come right though the academy and finally ended up in the 1st team at the tail end of last season when he did very well.

He has a real drive to go to the UK so we respect that and wish him well.”