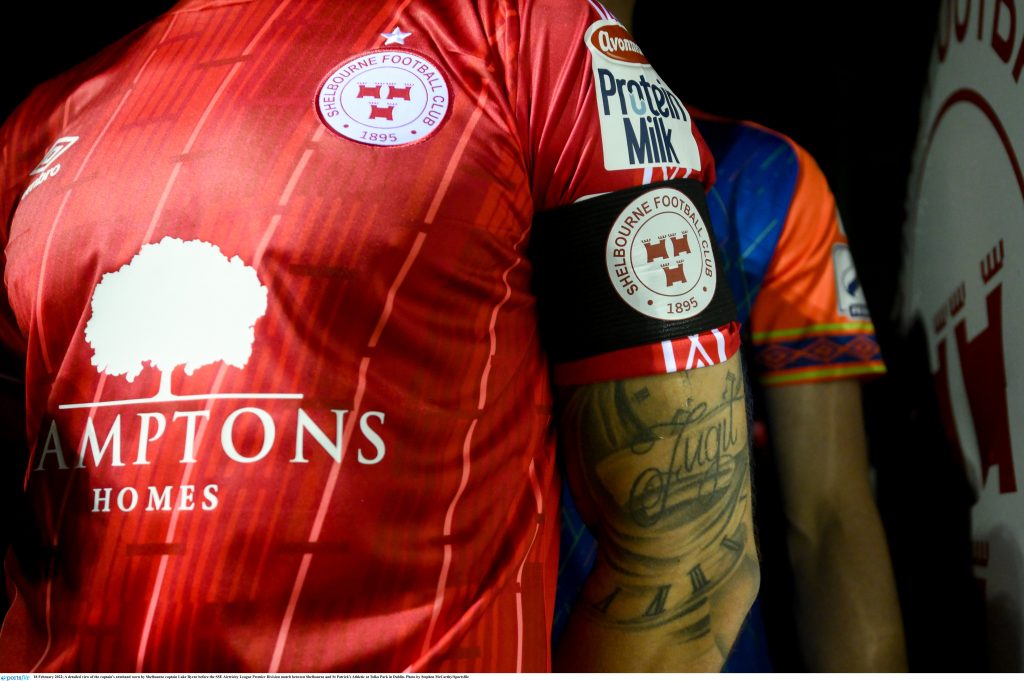 Shelbourne FC can confirm our game against St Patrick’s Athletic has been rescheduled to now be played at Tolka Park on Monday, 3rd October at 7:45pm.

Shelbourne FC expressed our deep frustrations and concerns to the FAI on behalf of our supporters, players and staff around St Patrick’s Athletic being unable to play as planned on the 7th of August.

Shelbourne FC welcomes the FAI’s decision to hold a review of the policy around fixtures for all clubs involved in UEFA club competitions ahead of the 2023 League of Ireland season.