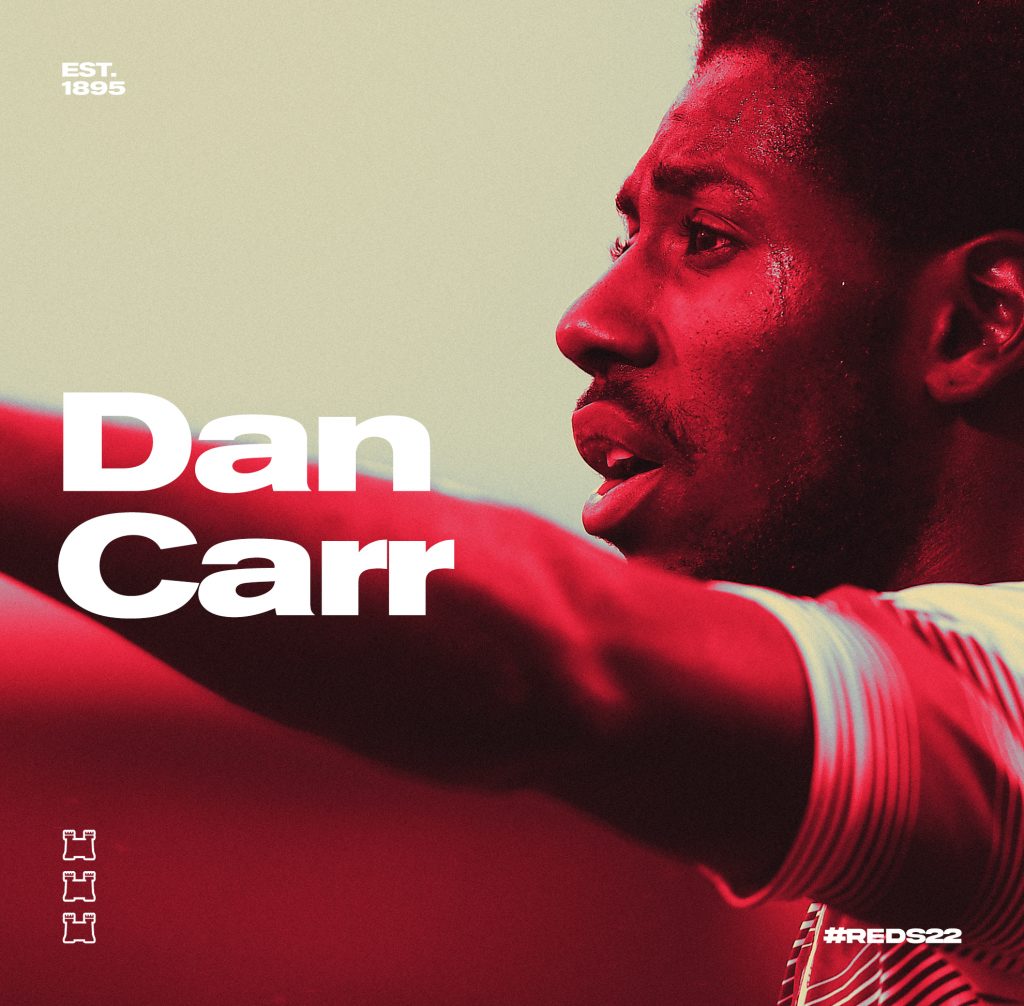 Shelbourne FC is delighted to announce the signing of striker Dan Carr ahead of the 2022 season.

The 27-year-old joins Shelbourne having had a previously successful two-year period at Shamrock Rovers in the SSE Airtricity League Premier Division in 2018 and 2019.

The Reds striker scored 17 times in his two years in Tallaght and has previously worked with current Shels management and Luke Byrne.

Carr had played for Dulwich in 2016 before scoring 8 goals in 14 appearances for Letterhead under Jimmy Bullard before moving to Karlstad BK in Sweden.

Shelbourne FC Men’s First Team Head Coach Damien Duff said: “I am delighted that Dan has chosen us over a host of other clubs. He knows the division which is important, can create out of nothing and has an absolute edge to his game that I love. Dan has a massive hunger and desire for this season which is the reason he has settled so quickly”

Speaking on his announcement, Dan told shelbournefc.ie: “I’m here to help Shels win as many games as possible. There’s great energy in the squad and I can see there’s no fear there. I’m looking forward to playing in Tolka Park and working with Damien, Joey, David McCaillister and the whole squad and staff. I can’t wait to get going.”