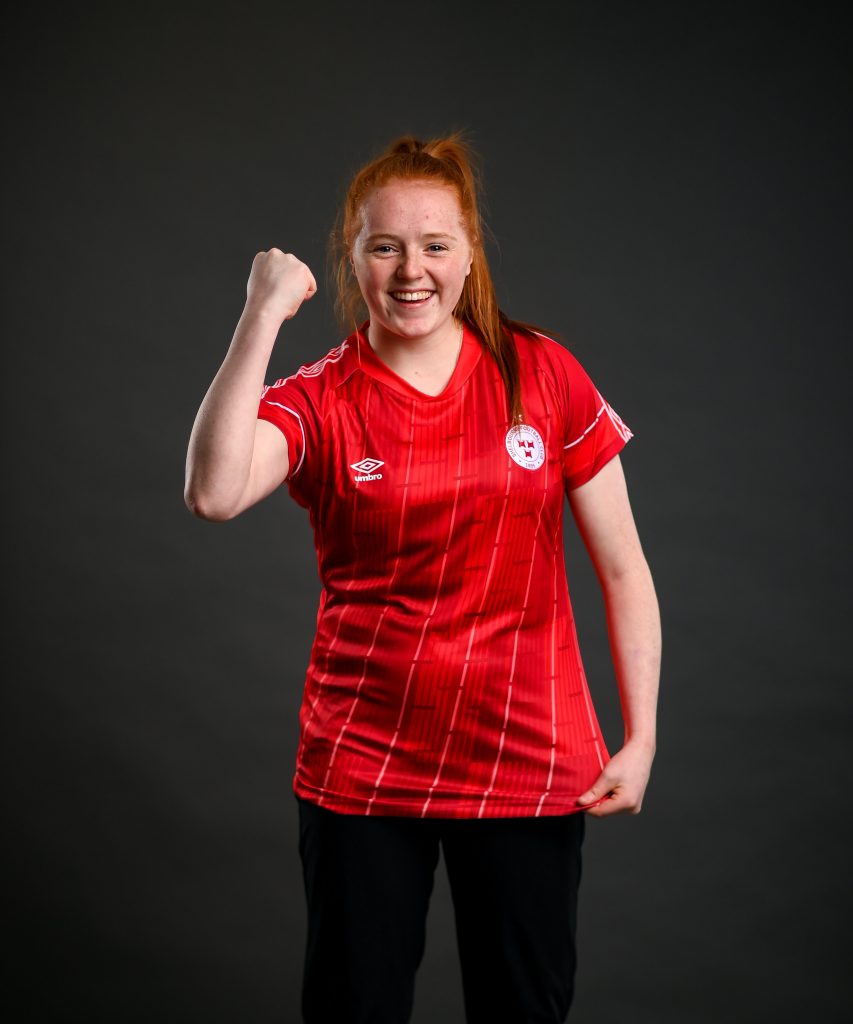 Shelbourne FC is delighted to announce the signing of Kate O’Dowd from Peamount United.

The Mayo native has just turned 18 years of age and is a Republic of Ireland international.

Kate has played with Kiltimagh Knock United, Sligo Rovers and Peamount United and is currently studying at DCU.

Amongst underage caps, Kate was part of the Republic of Ireland Under 15 schools team that captured the Bob Docherty Trophy in Belfast.

Shelbourne FC Women’s First Team Manager Noel King said: “Kate is a midfielder with a lot of potential. She’s extremely hard working, focused and is targeting getting into the first team here at Shels. We’re looking forward to having her here at Tolka.”