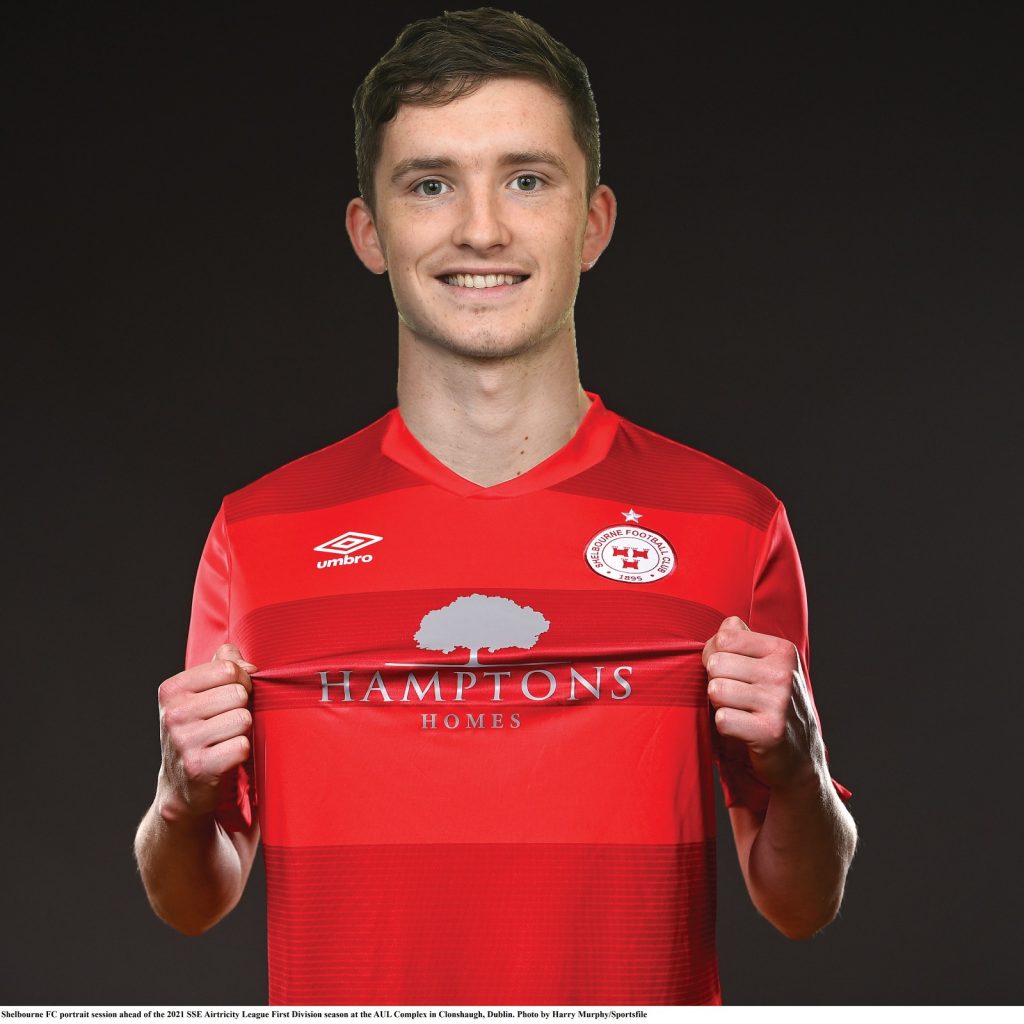 Shelbourne FC is delighted to announce the signing of forward Sean McSweeney from Treaty United ahead of the 2022 season.

The Limerick native arrives from Treaty having previously played with Limerick FC and arrives to further bolster Shels’ attacking options.

The 24-year-old is a striker who can play in numerous positions across the front.

Shelbourne FC Men’s First Team Head Coach Damien Duff said: “We are delighted that Sean has joined this young exciting group. He has a great presence up front, is very technical and can play a number of positions. We believe that he can add another dimension to our attacking play”

Speaking on his announcement, Sean told shelbournefc.ie: I’m delighted to join Shels and get the move over the line. We’ve a very good squad and it’s filled with exciting and hungry young players. We’re extremely eager to do well and work with the coaching staff who have been brilliant in talking to them. I want to bring goals and assists and help the team in anyway I can.”