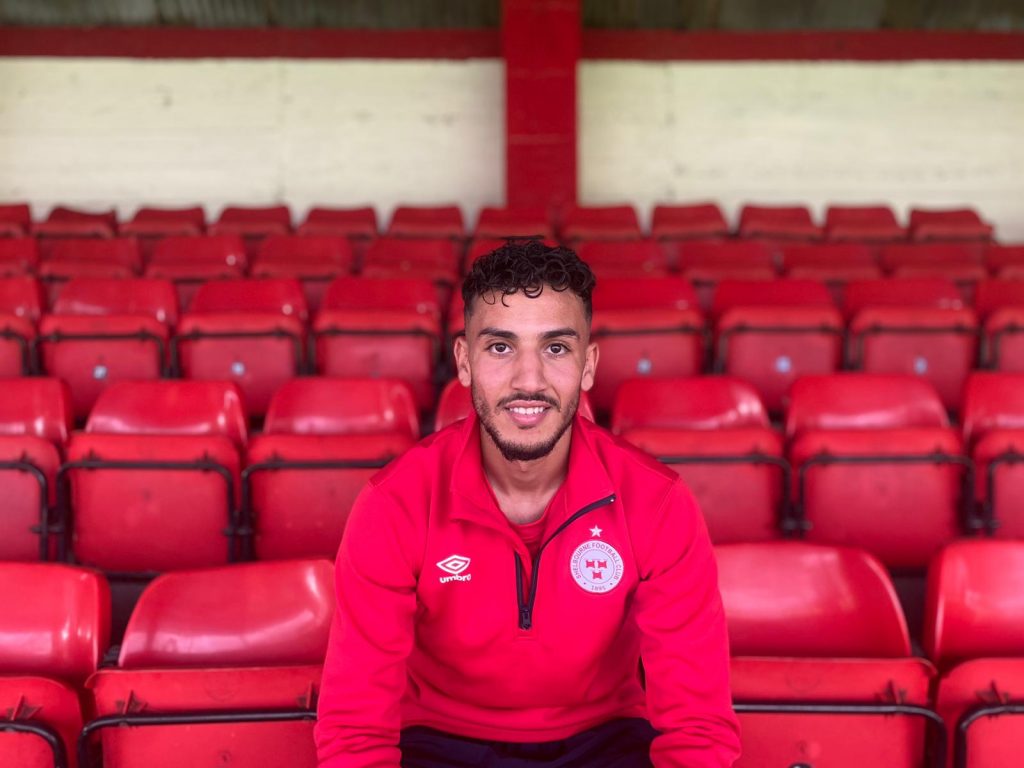 Shelbourne FC is delighted to announce the signing of winger Yassine En-Neyah from Nottingham Forest and Kameron Ledwidge after his most recent spell at Southampton FC.

21-year-old En-Neyah joined the Nottingham Forest academy in 2017 and can play as an attacking-midfielder or winger.

He made his professional debut on 5 January 2020, appearing as an 81st-minute substitute during an FA Cup third round match against European Champions Chelsea.

En-Neyah holds Irish citizenship and has represented Ireland at under-16 level, but he was born in Morocco.

Known as Nas, En-Neyah came through the ranks at Corduff FC in Blanchardstown before moving to Nottingham Forest.

Ledwidge had an integral part of both the U16s and U17s Ireland squads and played in the U17 EURO Championship.

The former St Kevin’s Boys left back is a powerful athlete and a strong defender and has already gained significant Premier League 2 experience.

Both players are eligible for this evening’s First Division clash against Cobh Ramblers.