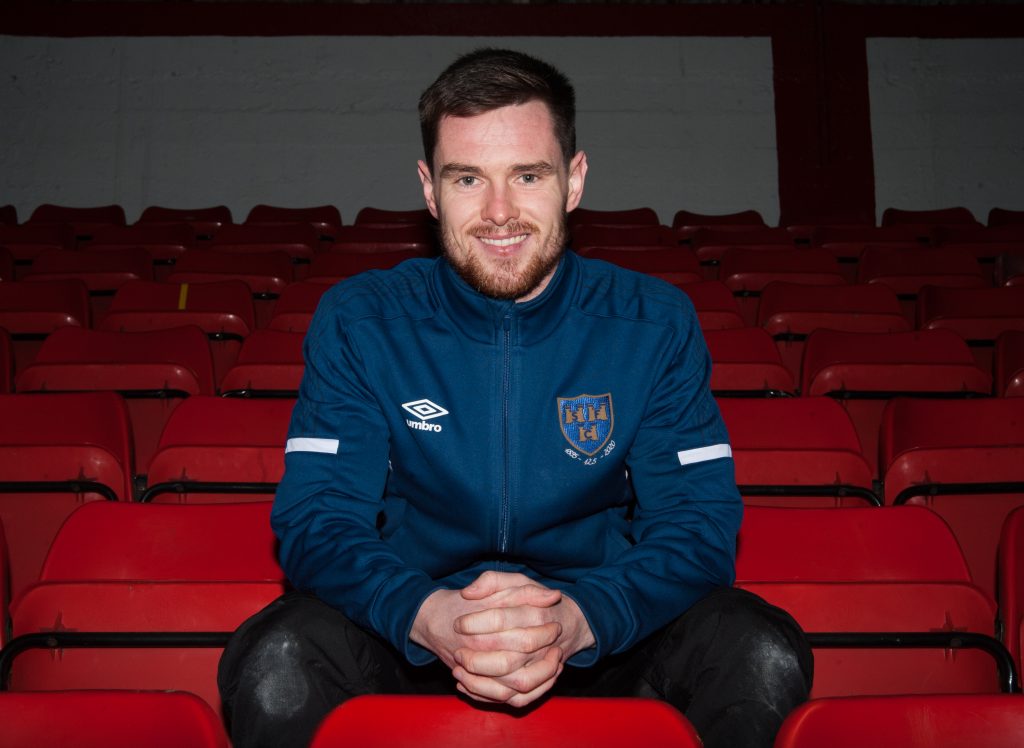 Shelbourne FC is delighted to announce the double signing of defenders John Ross Wilson from Bray Wanderers and Michael Barker from Bohemian FC.

Michael, a Swords native, who played previously with our youth set up, crosses the canal to join up with the Reds ahead of 2021.

The defender, who can play anywhere across the backline, said he “can’t wait to get going” ahead of an “exciting move.”

“Ian rang me a couple of weeks ago, obviously looking to get me on board with the intention of having a good season and getting promoted, bringing Shels back to where we belong.

“I couldn’t turn it down really. I live not too far from Tolka Park myself to get in and play and to enjoy my football again,” he added.

JR, rejoins Shels having previously played at Tolka Park in 2019, but had his season cut short through injury.

The Ringsend native has since gone on to play every minute of the 2020 season for Bray Wanderers and links back up with Ian Morris.

The defender said he’s “delighted to be back at this massive club”  and it is “now time to kick on.”

“I was delighted to get the call. I love playing for this club and always wanted to come back,” he added.

Shels boss Morris, said he is “delighted” to get the pair’s signature ahead of the 2021 season.

“JR has gone to play games and has had a fantastic season with Bray. I have tried to sign Michael before, and I am delighted to get him in this time.

“They’re two really good players, coupled with fantastic attitudes and a desire to win,” he added.