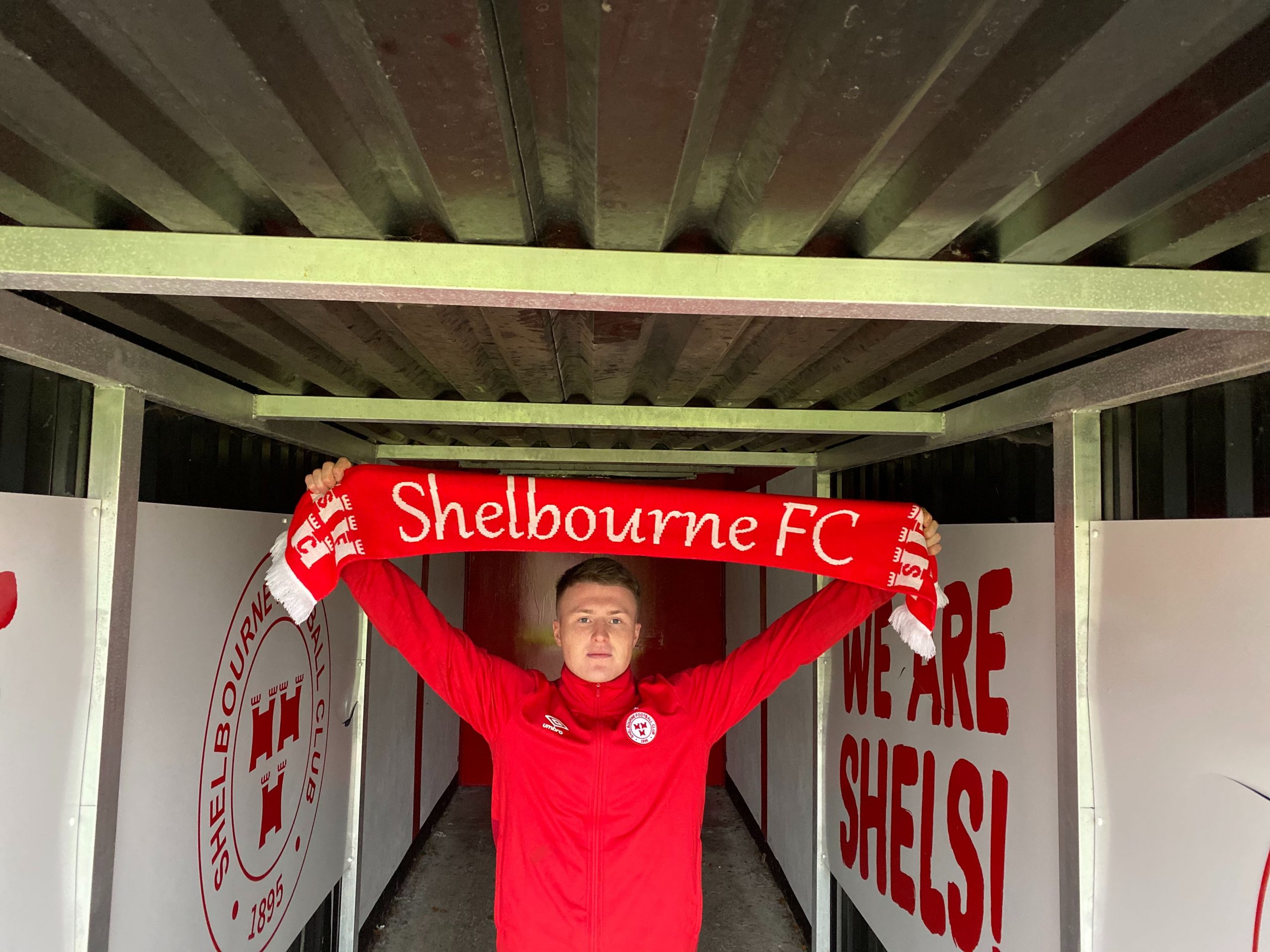 Shelbourne FC is delighted to announce the signing of centre-half Daniel O’Reilly.

Speaking to shelbournefc.ie O’Reilly said he is “delighted to be on board.”

“Going forward, what Ian (Morris) was saying about Shels to me, it appealed to me that they don’t want to just cement a Premier Division place, that they want to push on,” he said.

“It’s very promising for me as a player to be apart of that and there’s a lot of good players involved in the squad.

“It’s a nice balance between youth and experience in the squad and there’s a lot of quality,” he added.

Shels boss Ian Morris said O’Reilly is a “fantastic signing for us.”

“He is someone we have been tracking all year, and with him winning player of the year it shows what a good year he has had,” he said.

“Daniel brings drive and professionalism to our squad. He is still a young lad, who has bags of experience already. His passing range and physical attributes will add greatly to our squad,” he added.