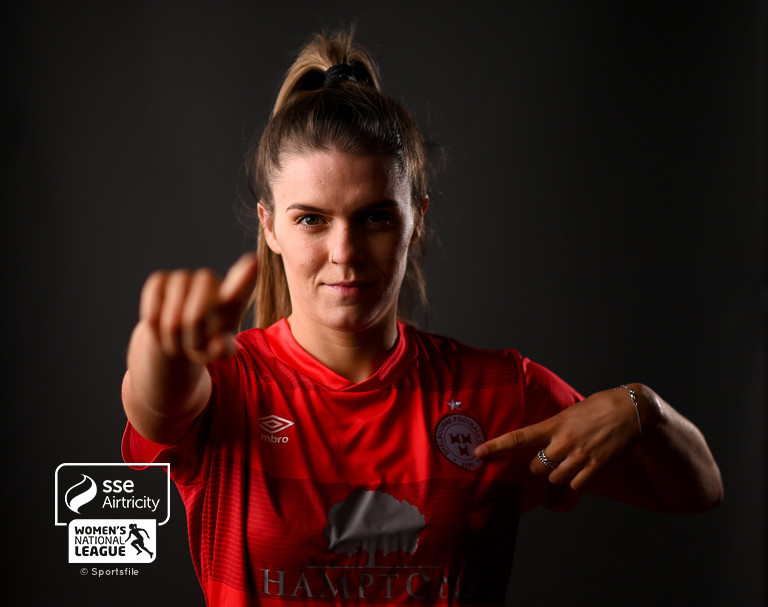 Everyone at the Club would like to thank Jamie for many brilliant memories at the Reds and wish her the best of success at the highest level of the game.

Jamie is a product of the Shelbourne FC Academy and has been with Shels since she was 13 with a spell at Raheny United and in the United States.

Though Jamie’s loss will be felt by the team, we are delighted to see a pathway for our players to continue to develop to the game’s highest level.

Jamie has enjoyed brilliant games in the Republic of Ireland international team in recent years and is a great example to everyone from our younger players in the FAI Women’s National League squad to those starting out in the Academy that great success is achievable.