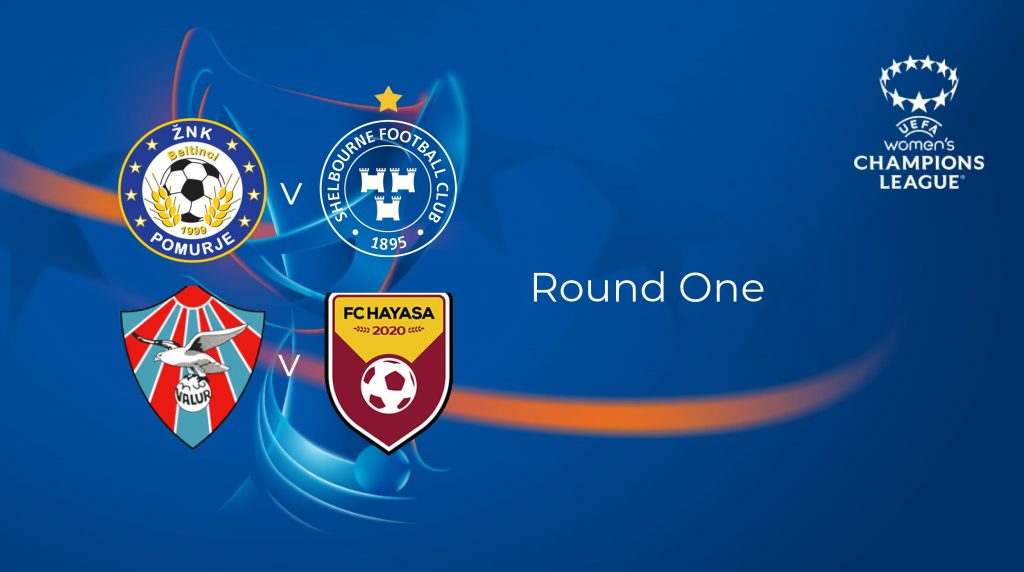 Shelbourne FC can confirm the details of our upcoming UEFA Women’s Champions League Round One games to be hosted in Slovenia.

All four matches in Group One of Round One involving Shelbourne FC, Valur, FC Hayasa and hosts ZNK Pomurje will take place in towns of Radenci and Murska Sobota.

Shelbourne FC will face ZNK Pomurje (Slovenia) in the Round One Semi-Final at the Fazanerija Stadium in Murska Sobota at 17:30 CET on August 18, 2022.

The second Round One Semi-Final between Valur (Iceland) and FC Hayasa (Armenia) will take place at Radenci Sportspark in Radenci at 11:00 CET on August 18, 2022.

The Final will take place on August 21 at 17:30 CET in Murska Sobota at Fazanerija Stadium between the two Semi-Final winners.

The Third-Place Play-Off will take place on the same date at 11:00 CET in Radenci at Radenci Sportspark.