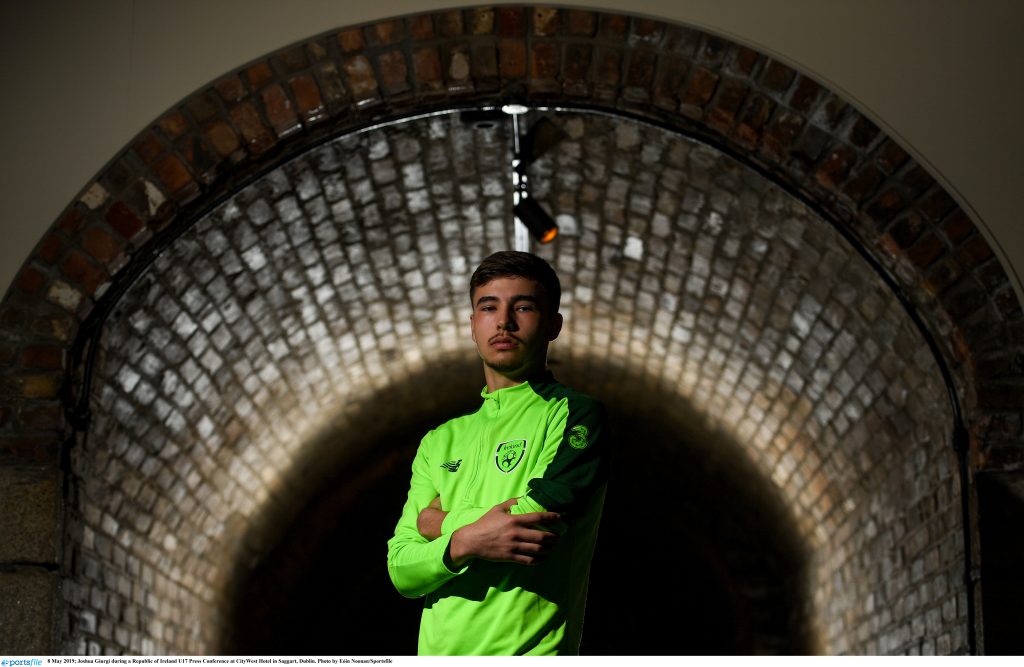 Shelbourne Football Club is delighted to announce the signing of right sided winger Josh Giurgi after his time with Norwich City FC.

A young pacey right-sided player, the 20-year-old Dubliner Giurgi progressed through to Norwich City Under-23s from the Under-18s.

Having played previously at Leixlip United, Josh was a regular in the Norwich City Premier League 2 side under Alan Neilson.

A Republic of Ireland U17 and U18 international, Josh join’s Damien Duff’s Shelbourne side on a contract until the end of the season.

Josh also played for the Republic of Ireland U17 squad in the EURO U17 Championship in 2019 held on home soil.

Shelbourne FC, Head Coach, Damien Duff, said: “Josh came in and trained brilliantly last week and thoroughly deserves this deal. He has great quality on the ball, is very athletic and penetrates brilliantly. He is eager to rebuild his career after leaving Norwich and I am sure we can help him.”

Josh Giurgi said: “I’m delighted to sign for this great club and help us  in the journey that we are on. The players, all of the staff and Gaffer have all been very welcoming from the start and I can’t wait to get on the pitch.”