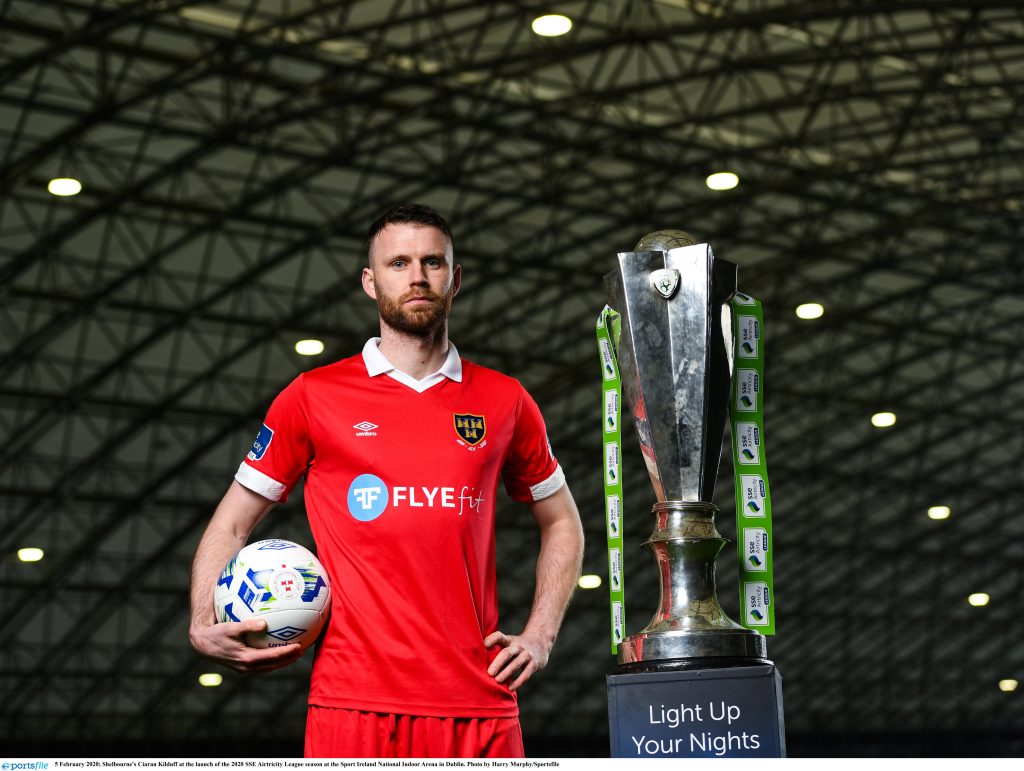 Shelbourne FC is delighted to confirm that all season ticket holders will receive a free streaming subscription for the 2020 SSE Airtricity League Premier Division.

Given the commitment and loyalty our fans have shown to the club throughout such unprecedented times, the club feels taking on the cost of the subscription fees for fans is the least we could do.

The season pass will cover all Shelbourne FC home and away games as well as all other SSE Airtricity League Premier Division games for the remainder of the season.

Everyone at Shelbourne has been thrilled to see the number of our season tickets rise since winning promotion from the First Division last year and we’re excited to build on this success in the remaining games of the 2020 season.

We look forward to giving our supporters a further update on the possibility of limited fans at Premier Division games in 2020 while we await official guidance from government authorities.

We hope, however, that the streaming pass for our season ticket holders will serve as a further thank you for your unbelievable continued support.

Further streaming details and prices for non-season ticket holders will be released later this month ahead of the SSE Airtricity League Premier Division.