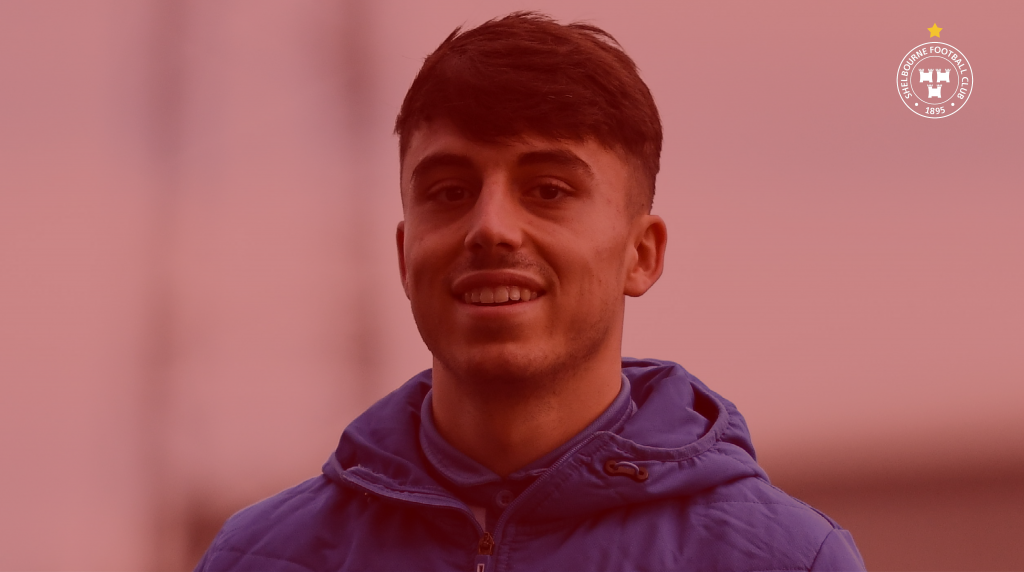 Shelbourne FC has today announced the signing of Welsh forward Daniel Hawkins after his spell with Finn Harps last season.

The 20-year-old comes to Tolka Park having played in the SSE Airtricity League Premier Division with Finn Harps last season.

Hawkins particularly impressed towards the end of last season and becomes Head Coach Damien Duff’s latest signing ahead of the 2022 season.

Shelbourne FC Men’s First Team Head Coach Damien Duff said: “Dan has had a great footballing education with clubs in the UK. He then went and impressed in the second half of the season last year in the League Of Ireland. He is highly technical and will bring another dimension to our attacking play.”

Speaking on his announcement, Daniel Hawkins told shelbournefc.ie: “I can’t wait to get going. I’m buzzing to get over and start what is a brilliant opportunity for myself. Learning about the project from Damien and management has been really exciting and we want to push up as high as possible in the league. The sky’s the limit for us as a group.”