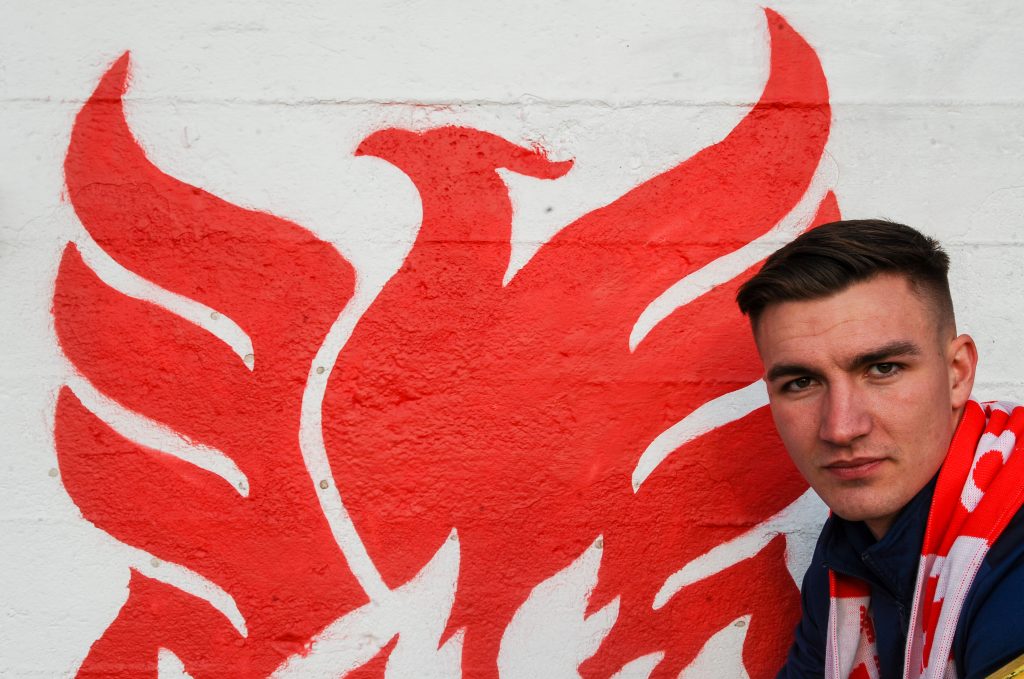 Shelbourne FC has today announced the signing of striker Sean Boyd after his previous spell with Finn Harps.

The 23-year-old striker joins the Reds after impressing in the SSE Airtricity League Premier Division with the Donegal side in 2021.

The Swords native had a particularly strong end to the 2021 season being nominated for SSE Airtricity League Player of the Month.

Prior to his season with Finn Harps, Sean played with Shamrock Rovers FC and Longford Town FC.

Sean also played for three seasons in the SSE Airtricity League Premier Division with Shamrock Rovers as a teenager.

Sean joined Finn Harps after he suffered an injury during a PFA Ireland trial match but has since regained full fitness with a number of goals at the end of 2021.

Speaking on his announcement, Sean told shelbournefc.ie: “I’m delighted to be here. From looking from the outside in, it’s really exciting to see what’s happening at the Club so when there was a phone call made and Damien got in touch, I couldn’t say no. I know how the Manager and the Staff operate and the Club is going in the right direction. I’ve talked to Luke Byrne too and the environment is something I want to be a part of.”

Damien Duff, Shelbourne FC Men’s First Team Head Coach said: “We are delighted to bring Sean to the club. He is another brilliant character in the building who will no doubt help build a young, hungry dressing room but also an exciting vibrant team. He has a lot of qualities on and off the pitch and we really look forward to working together”