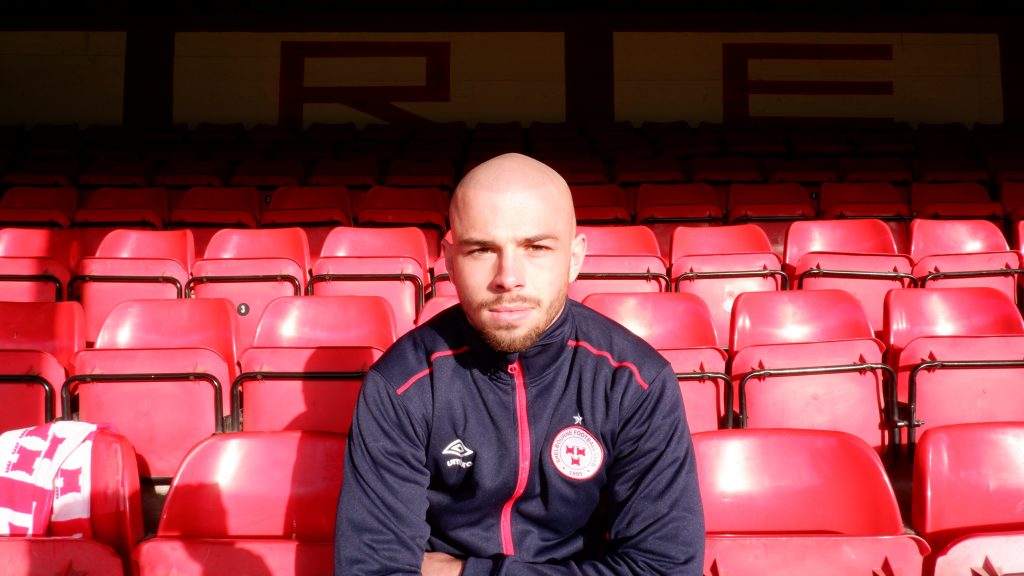 Shelbourne FC is delighted to announce the signing of midfielder Finn Harps’ 2021 Player of the Year Mark Coyle.

The 24-year-old moves to North Dublin from Donegal after several successful years at Harp where he was a mainstay in the 2021 SSE Airtricity League Premier Division.

Mark was voted Player of the Year for 2021 for Finn Harps and brings great technical ability as well as physical strength to Tolka Park next season.

Speaking on Shane’s arrival, Shelbourne FC Men’s First Team Head Coach Damien Duff said: “It is brilliant that Mark has decided to join Shelbourne Football Club. He has an amazing desire and hunger to win, on top of his impressive footballing qualities. He wears his heart on his sleeve and he is someone that the fans, the players and staff will relate to”

After signing for Shels, Mark said: “I’m excited about moving down and joining a Club like Shelbourne and one now which is an exciting project. Chatting to Damien, it was really exciting and clearly a massive opportunity for myself. I’m really excited too for games like the derbies where it will be hostile and the fans will be on top of the tight ground here. I want to improve and make a mark on the team. There’s high ambitions here and that’s what will drive us on.”