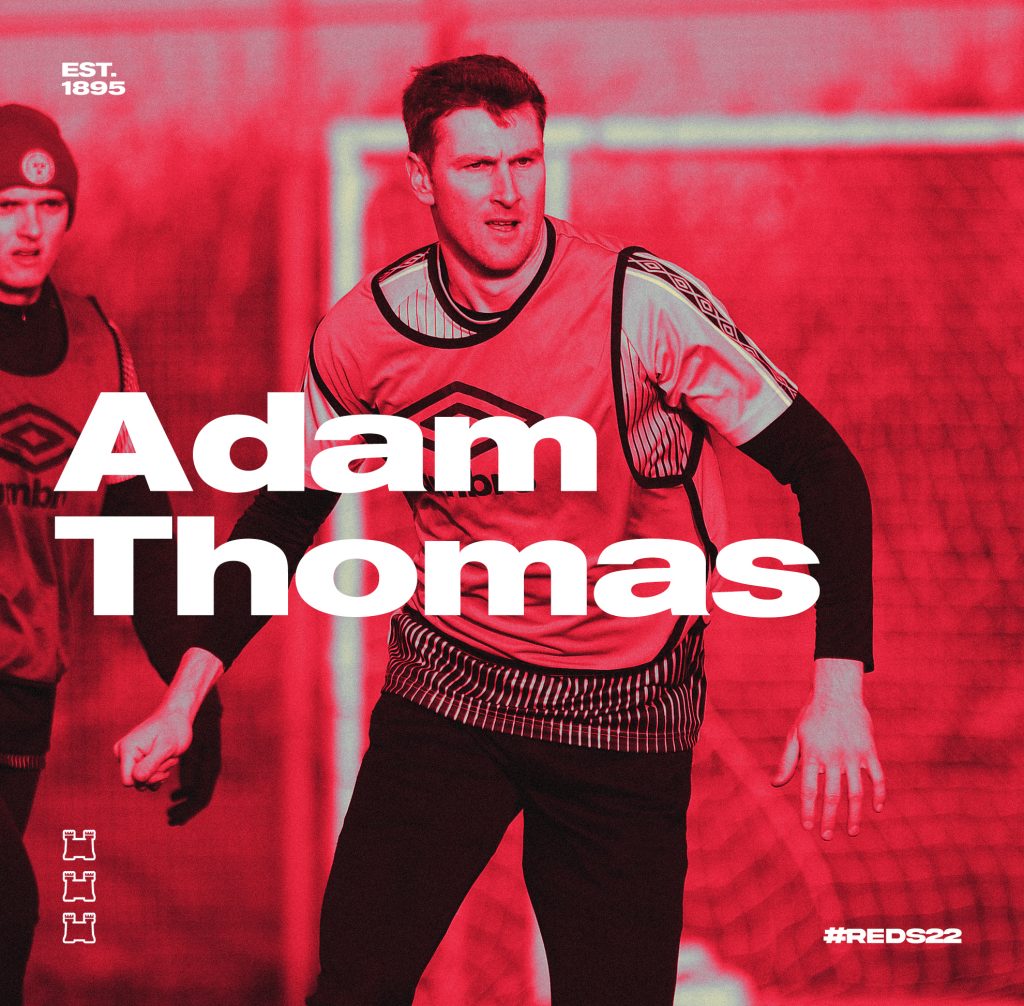 Shelbourne FC has today announced the signing of New Zealand defender Adam Thomas ahead of the 2022 season.

Thomas joins the Reds after training with Shels during the off-season after previous spells at Team Wellington and most recently Oakleigh Cannons in Australia.

The 29-year-old versatile defender played at the 2012 Olympics for New Zealand as well as being capped at several underage levels for the Kiwis.

Thomas came to Europe in the last few months after leagues were halted in Australia due to the ongoing Covid-19 pandemic and joins Shelbourne having trained in Sweden before coming to Ireland and linking up the Shels first team.

Shelbourne FC Men’s First Team Head Coach Damien Duff said: “Adam has shown amazing  desire to come to Europe off his own back to pursue a career here. He has trained really well with us and has settled brilliantly with the squad. He has a lot of quality and has the versatility to play many positions. He is a great addition to the group”

Speaking on his announcement, Adam Thomas told shelbournefc.ie: “Training has been class with the standards really high along with the intensity and focus on position which I have really enjoyed. I’ve talked to a couple of people I know in the league and I’m looking forward to the new challenge. It’s a huge opportunity for myself to be coached by Damien Duff and from a defenders point of view with Joey O’Brien who is top class. It’s very exciting.”