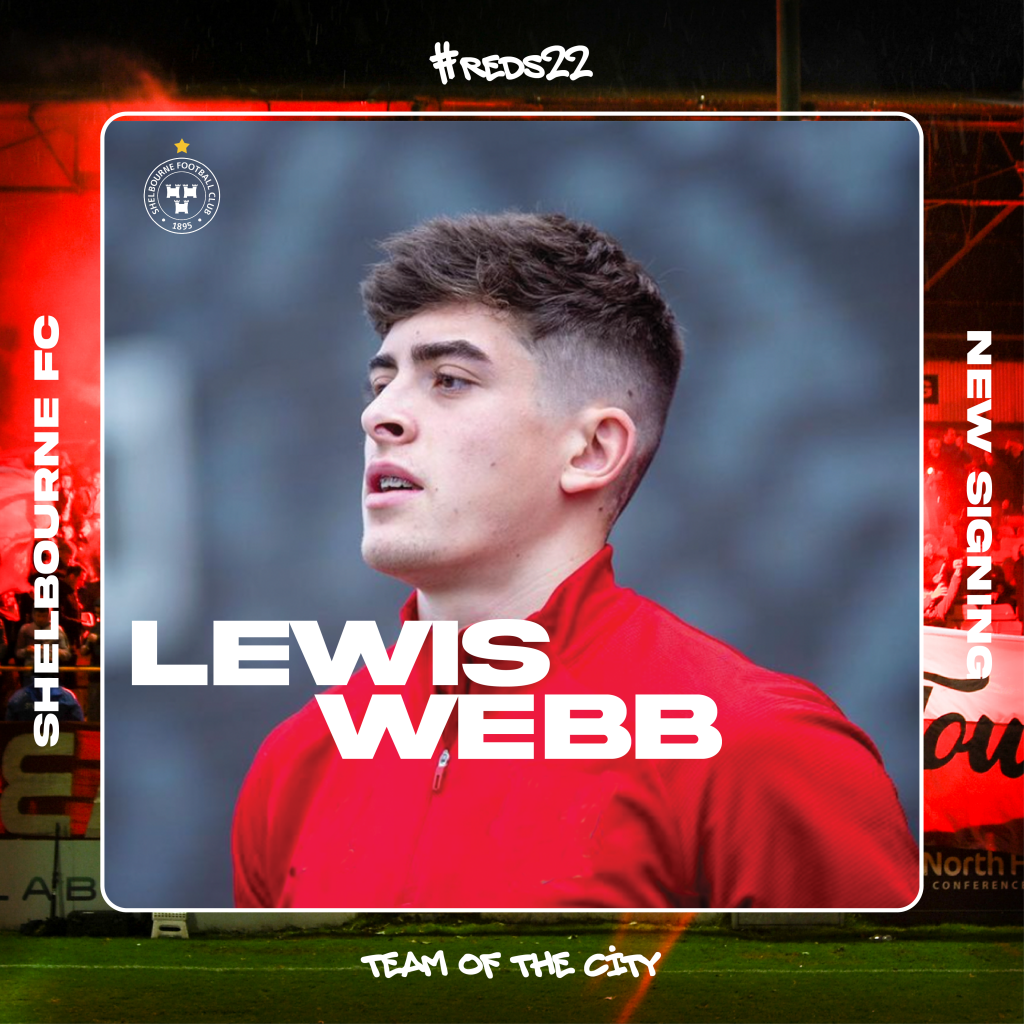 Shelbourne FC is delighted to announce the loan-signing of goalkeeper Lewis Webb from Swansea City FC.

Lewis is a Wales Under-21 international goalkeeper and arrived at Swansea after making 17 first-team appearances for Martyrs.

Webb previously spent time in the youth ranks at Cardiff and Newport, as well as Welsh side Chepstow Town.

He featured regularly for the under-23s in all competitions during the 2019-20 season, while he also made the same number of appearances for the under-18s side.

Handed his first professional deal in the summer of 2020, Lewis has been a regular part of the matchday and travelling parties throughout Swansea City’s Championship season.

After an appearance in the win over Millwall in October, he signed a long-term deal at Swansea by putting pen to paper on a new deal through to the summer of 2024 before signing for Shelbourne for 2022.

Shelbourne FC Men’s First Team Head Coach Damien Duff said: “Lewis fits the profile of goalkeeper that we want at Shelbourne FC. He has enormous potential and has shown his hunger by coming to the League of Ireland from Swansea. He is a great addition as it is important that we have competition in every position in the squad.”

Speaking on his announcement, Lewis told shelbournefc.ie: “It’s a great opportunity for my development to come to Shelbourne and the way of playing will really suit my game. Speaking to Damien (Duff) and the staff it has been really exciting so I’m looking forward to the year ahead. There’s a lot of exciting games to look forward to and I’m really looking forward to being apart of the team and bringing success to Shels this year”