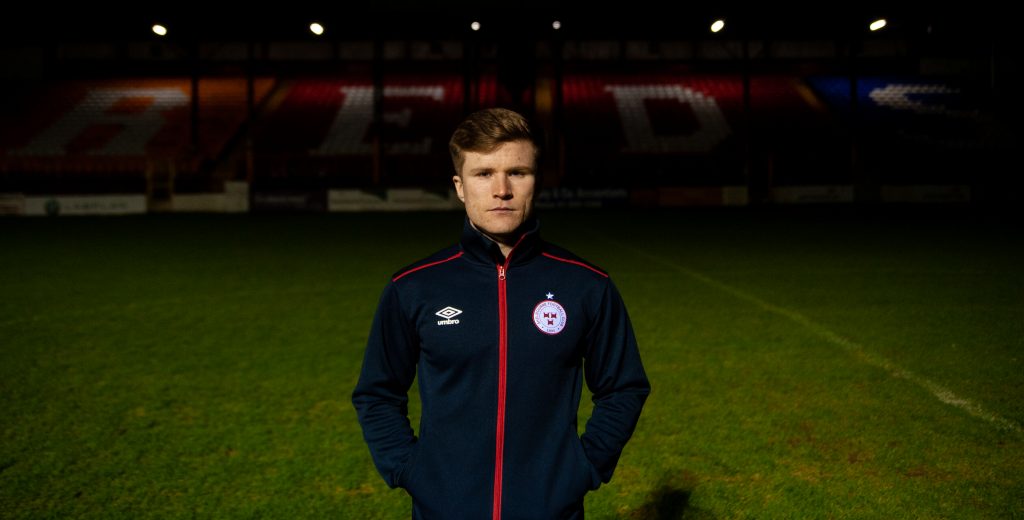 Shelbourne FC has today announced the signing of Conor Kane from Drogheda United ahead of the 2022 season.

The 23-year-old left-back first joined Drogheda from St. Patrick’s Athletic ahead of the 2017 season.

Kane went on to make over 100 appearances for the Boynesiders in five seasons including 31 games in the SSE Airtricity League Premier Division last year.

The Dubliner was also named in the 2020 PFA Ireland First Division Team of the Year and has represented the Republic of Ireland at U18 and U19 level.

Speaking on his announcement, Conor told shelbournefc.ie: “I’m delighted to get it over the line. The way Damien was speaking to me about the Club and where we want to go is the same as where I want to. I want to go up another level by working with the management team and the platform we have at Tolka Park so hopefully we can bring success back to the Club.”

Damien Duff, Shelbourne FC Men’s First Team Head Coach said: “Conor fits perfectly into the way we want to play. He’s young, fit and hungry to learn. He loves defending and attacks with speed and quality. He is desperate to be challenged and join a full time environment. He will no doubt bring another dimension to the team. The board of Shelbourne FC have been top class in getting this deal over the line”