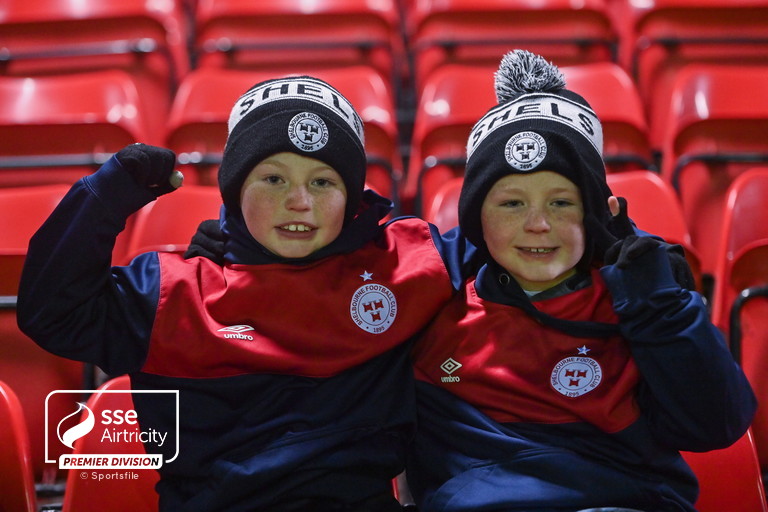 New investors include senior Irish and US business figures

February 17, 2022: Shelbourne FC has secured significant equity investment from Closebreak Ltd. Closebreak shareholders include existing US based Board member Chris Farrell, leading Irish businessman Joe Devine and a group of prominent American professionals working in finance, media and law. These include Steve Silver and Gavin Baiera, who are both Senior Managing Directors with Centerbridge Partners, L.P. and Justin Breen, Head of Leverage Finance at Proskauer Rose. As a result of the investment Joe Devine has joined the Board and Gavin Baiera becomes a Board Observer.

The investment will support the achievement of Shelbourne’s strategic vision and the implementation of our five-year plan.

The majority control of the Club remains with the existing shareholders who include Brian McGovern, Ricky Walsh, Mickey O’Rourke, Andrew Doyle and the SMT Trust.

Andrew Doyle, Chairman of Shelbourne FC, said: “This is a very welcome investment which brings finance and new skill sets to Shels and which validates the ambitious plans we have set out for the Club. Our goal is to have a positive impact on Irish football, in both sporting and social terms and we are making good progress.”

David O’Connor, Shelbourne FC CEO said: “Being able to introduce business people of this calibre is a tangible example of the changes we are driving at Shels. The addition of Joe and Gavin will further strengthen our already accomplished and highly driven Board. We have an incredibly dedicated group of volunteers and the most passionate and loyal fan base in the country. I am looking forward to working with all of them as we collectively drive the Club forward.”

Director Chris Farrell, who was instrumental in arranging the investment, said: “We believe that the club is well positioned to achieve success with both the male and female setup. This investment demonstrates our belief in Shelbourne as well as the prospects and opportunities for Irish football. We are honoured to be a part of this journey.”