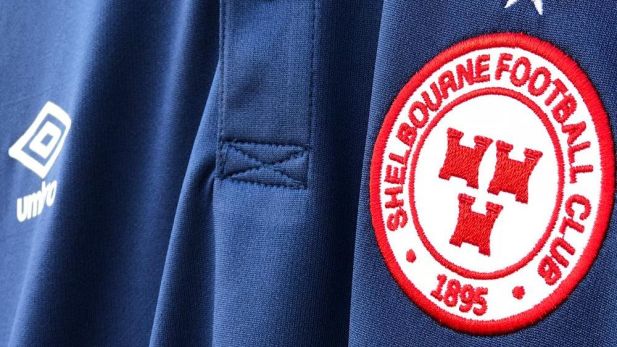 We endorse the views expressed over the past few days by our colleagues in Bohemian FC asking that the various parties involved in the redevelopment of the Shopping Centre reach an agreement which will allow the original redevelopment plan to proceed.

Both Shelbourne FC and Bohemian FC remain determined to see through the redevelopment of Dalymount Park into a state of the art football stadium which encompasses civic and community facilities that will be at the disposal of all who reside in the Phibsborough area.