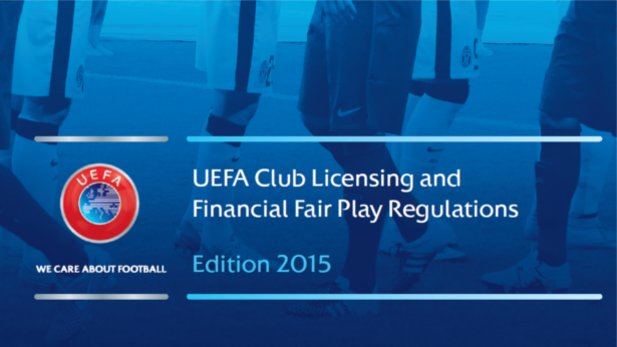 The club has received notification from the FAI’s Club Licensing Department that we have been successful in our application for a Club Licence for the 2016 Season.

Joe Casey congratulated our Licensing Officer who has led Shelbourne’s application every year since Club Licensing was first introduced in 2004.

Licensing Officer, Liam Ward, told us, “The application itself is much easier to complete now than it was back in 2004. The Club Licensing Department in the FAI have streamlined the process considerably over the years and the exercise of filling in the form is the easiest part of it, to be honest. It’s the efforts of other people at the club who keep the stadium maintained, run the youth sections, prepare financial statements and volunteer to fulfil the various roles that are required by Licensing that should take the credit.”