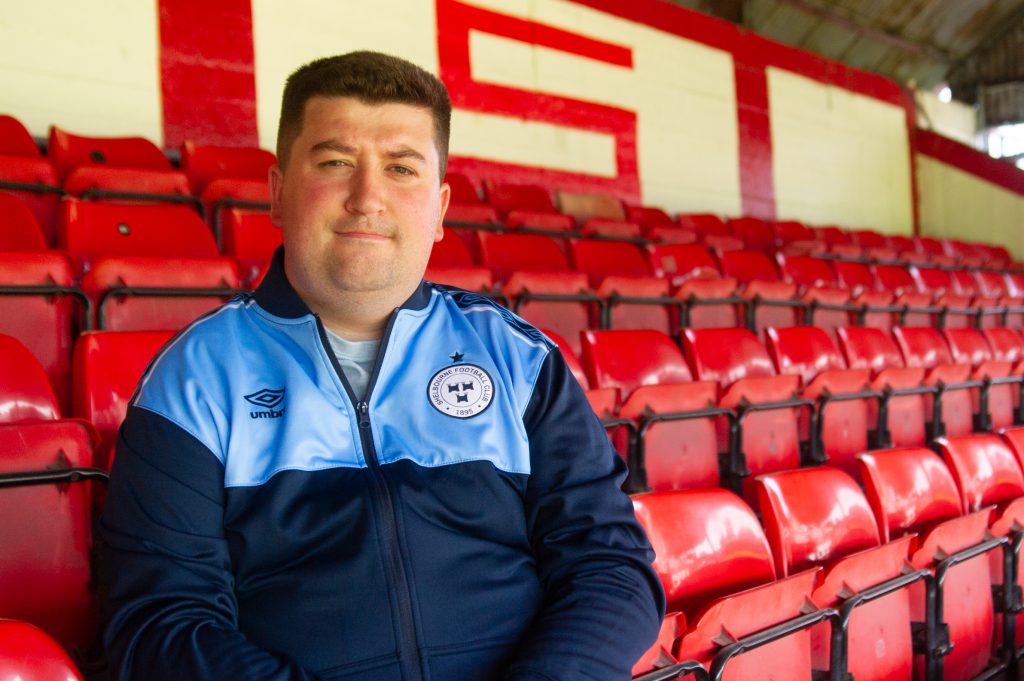 Shelbourne Football Club is today pleased to announce the appointment of Ross Dunbar as Deputy CEO.

A native of Glasgow, Scotland, Mr. Dunbar will work closely with CEO Dave O’Connor and the Board, in a multi faceted role that encompasses football operations, strategic development and marketing. Mr. Dunbar has joined the Reds from Bundesliga club FC Union Berlin where he served as Digital Media Manager.

During a five year spell in Germany, Ross occupied a senior communications role in the Berlin based club with a focus on international affairs. He played a central role in the club’s digital strategy and helped grow the brand’s social footprint.

With a media and communications background, Ross has worked with Deutsche Welle, Fox Sports and ESPN, and has also spent a number of years as part of the scouting team at SV Ried in Austria.

Ross Dunbar, Deputy CEO Shelbourne FC said: “Shelbourne is a historic football club in Ireland and it is great to see the Reds back competing in the top flight of the League of Ireland. After my first visit to Tolka Park in June this year, I was immediately hooked. It’s a special place and hopefully we can add more memories to Tolka’s history. I’m thrilled to be part of an already great team who are working hard behind the scenes.”

Dave O’Connor, CEO Shelbourne FC said: “Ross is a really fantastic addition to our executive team and we are delighted to welcome him to Tolka Park. The club is continuing to grow at a rapid pace, on and off the field, and Ross brings a unique skill set that will, without doubt, assist significantly in enhancing and accelerating this growth. We are thrilled to have Ross on board and are looking forward to working closely with him in delivering upon our ambitious plans for the club over the coming years.”